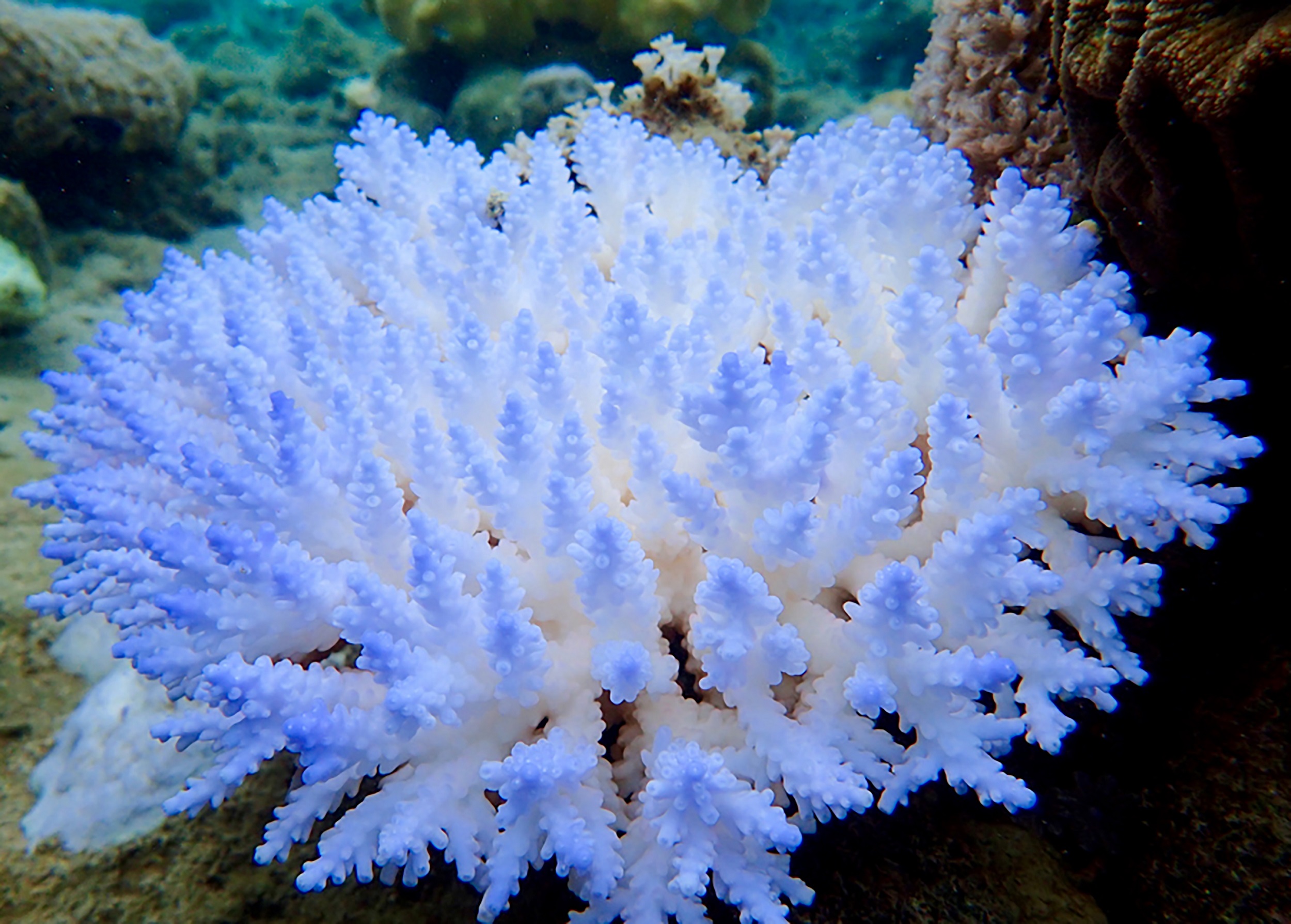 The planet's largest coral reef system is worth an estimated $4-billion a year in tourism revenue for the Australian economy, but is at risk of losing its coveted world heritage status because warmer oceans brought about by climate change have damaged its health.

Its northern reaches suffered an unprecedented two successive years of severe bleaching in 2016 and 2017, prompting the government agency overseeing the reef to downgrade its long-term outlook to "very poor".

Some previously untouched areas had now suffered "moderate or severe bleaching", said the Great Barrier Reef Marine Park Authority, which is conducting an aerial survey of the giant organism.

The damage had been less extensive around popular tourist destinations like Cairns and the Whitsunday Islands, the agency added.

Environmentalists have criticised Australia's conservative government for favouring an expansion of the country's massive coal mining industry over action to curb climate change.

The government has insisted that it is meeting its emissions targets under the Paris climate agreement and that Australia's total greenhouse gas output remains far below that of major polluting nations.