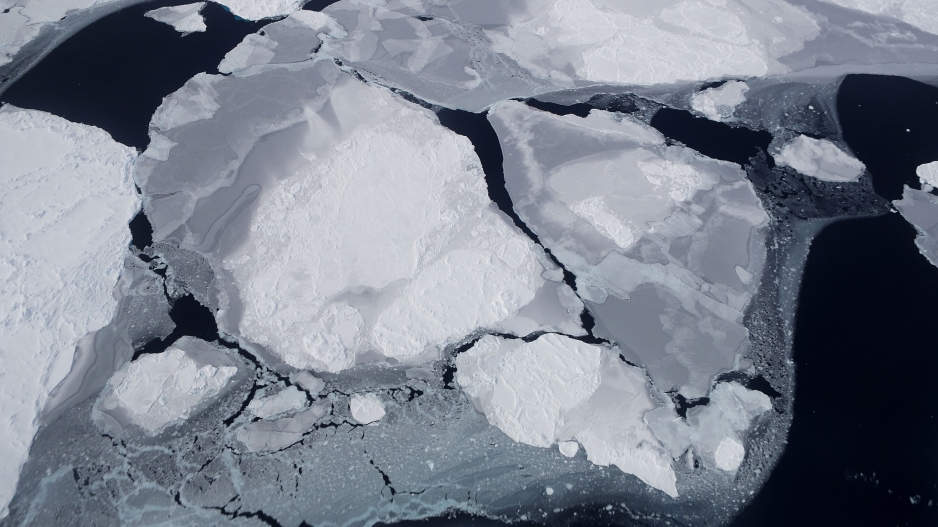 GENEVA - Greenhouse gases in the atmosphere, the main driver of climate change, hit record highs last year and have continued climbing in 2020 despite measures to halt the COVID-19 pandemic, the UN said.

While emissions have shrunk this year, the WMO warned this had not curbed record concentrations of the greenhouse gases that are trapping heat in the atmosphere, raising temperatures, causing sea levels to rise and driving more extreme weather.

"The lockdown-related fall in emissions is just a tiny blip on the long-term graph," Taalas said.

READ: Seas to rise dramatically even if greenhouse gases are curbed

"We need a sustained flattening of the curve."

The WMO's main annual Greenhouse Gas Bulletin said preliminary estimates pointed to daily carbon dioxide (CO2) emissions falling by as much as 17 percent globally during the most intense period of the shutdowns.

The annual impact was expected to be a drop of between 4.2 and 7.5 percent, it said.

But this will not cause concentrations of CO2 in the atmosphere to go down, it said, warning the impact on concentrations was "no bigger than the normal year to year fluctuations."

CO2 concentrations will continue to rise, albeit at a slightly reduced pace, the WMO said, adding that the pace would be no more than 0.23 parts per million (ppm) per year slower than the previous trajectory -- well within the 1.0 ppm natural inter-annual variability.

Emissions are the main factor that determine the amount of greenhouse gas levels but concentration rates are a measure of what remains after a series of complex interactions between atmosphere, biosphere, lithosphere, cryosphere and the oceans.

CO2 is by far the most important long-lived greenhouse gas in the atmosphere related to human activities, and is responsible for roughly two-thirds of the Earth's warming.

The rise from 2018's measurement was slightly lower than the previous annual increase, but still higher than the 10-year average, WMO said.