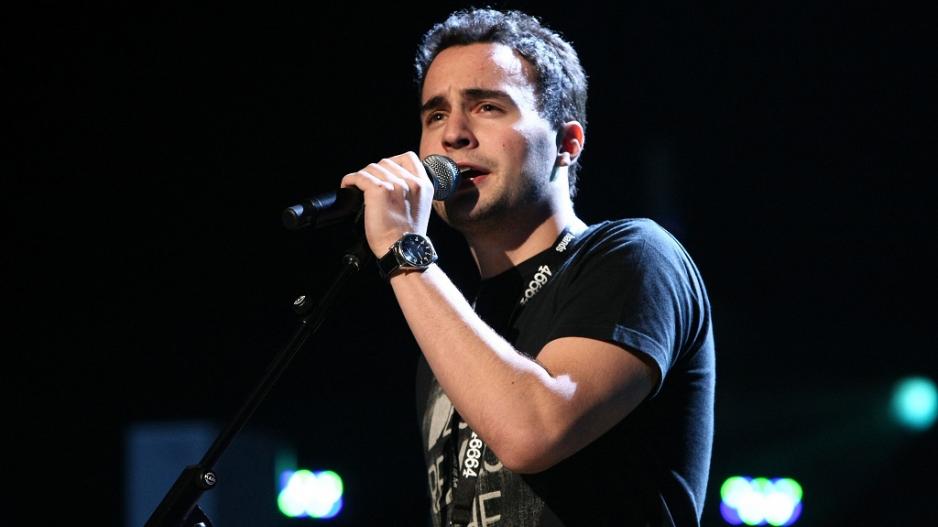 JOHANNESBURG - Singer Jesse Clegg paid tribute to his father Johnny Clegg, thanking him for the many 'magical gifts' he gave to the family.

In a statement released on his social media accounts on Wednesday, Jesse said he could not imagine life without his father.

"Thank you for the magical gifts you have given us and for creating a special place in your life for your family. You have inspired me both as a musician and as a man, and given me the tools to live a meaningful life."

"I will miss you deeply and I struggle to imagine a world without you", read the statement.

66-year-old Clegg died on Tuesday after a long battle with pancreatic cancer.

He was diagnosed with pancreatic cancer in 2015 but continued to tour and perform around the world.

Tributes continue to pour in for the legendary South African singer.