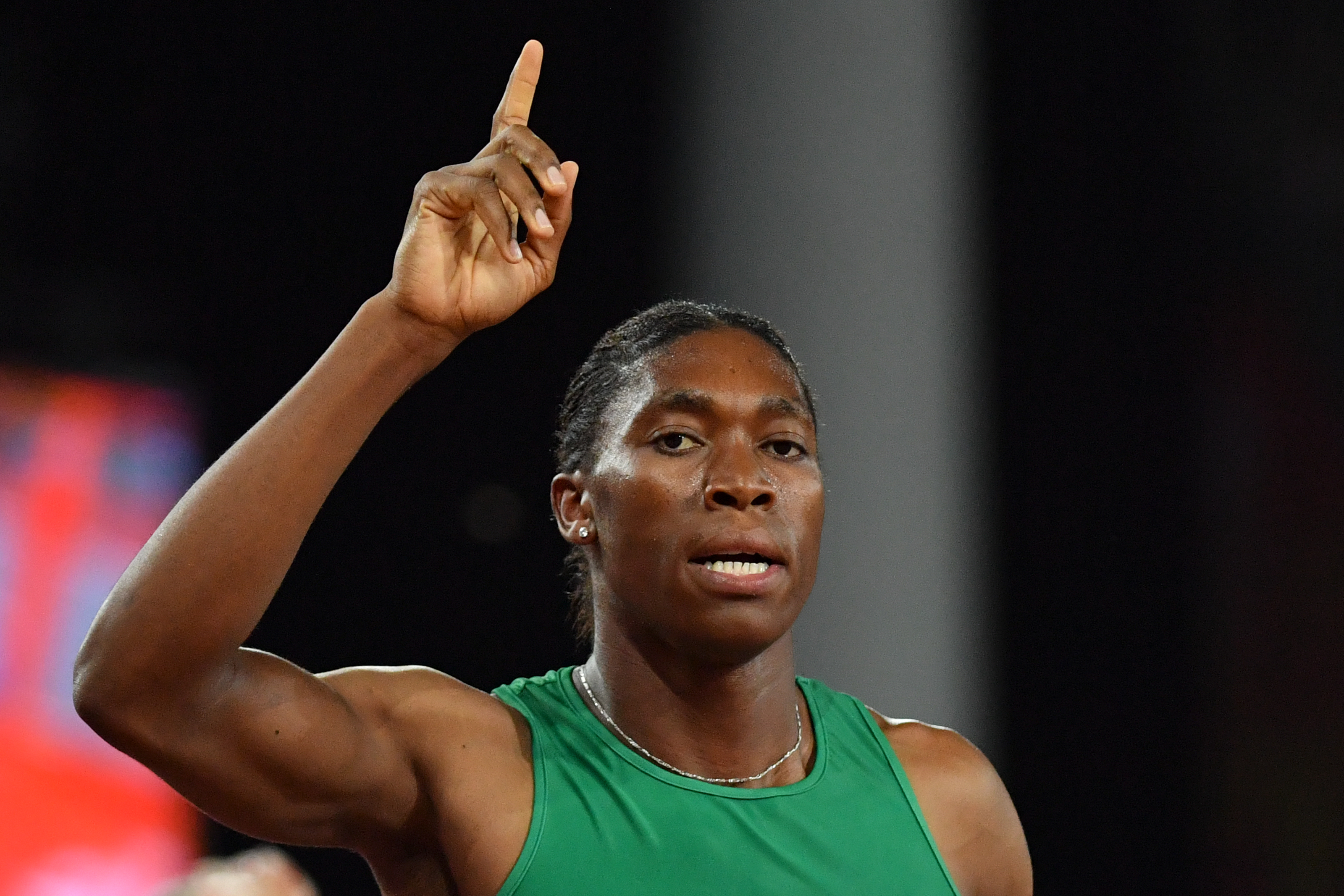 JOHANNESBURG - Caster Semenya has the full support of thousands of South Africans as she heads to court to challenge proposed rules that would force her to lower her testosterone levels.

Semenya is fighting against the International Association of Athletics Federations (IAAF’s) female eligibility regulations, which will force athletes with "differences of sexual development" (DSD) to take drugs to lower testosterone levels if they wish to compete.

The South African government have slammed the IAAF for the proposed rules which they believe specifically target the 800 metres Olympic champion.

Social media users, including fellow sportsmen and women, have shown their support for Semenya under #HandsOffCaster.