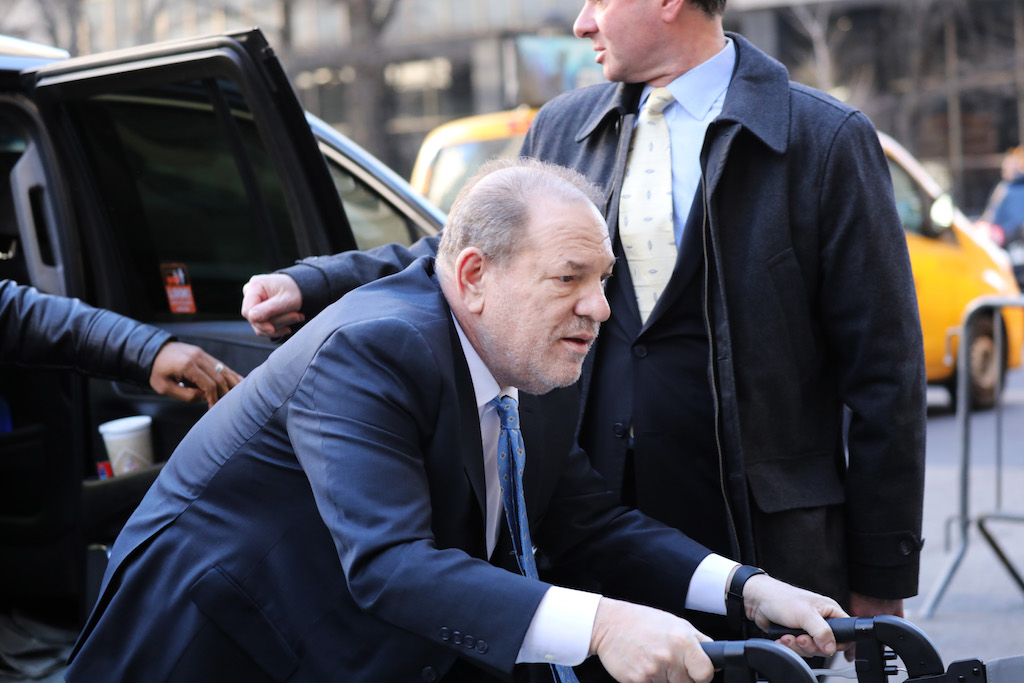 NEW YORK - Harvey Weinstein was sentenced to 23 years in prison by a New York judge on Wednesday, two weeks after he was convicted of rape and sexual assault.

Judge James Burke ignored the pleas of Weinstein's defence team to give their client the minimum of five years behind bars.

Weinstein, 67, was found guilty of a criminal sexual act in the first degree and rape in the third degree on February 24, in a verdict hailed by the #MeToo movement.