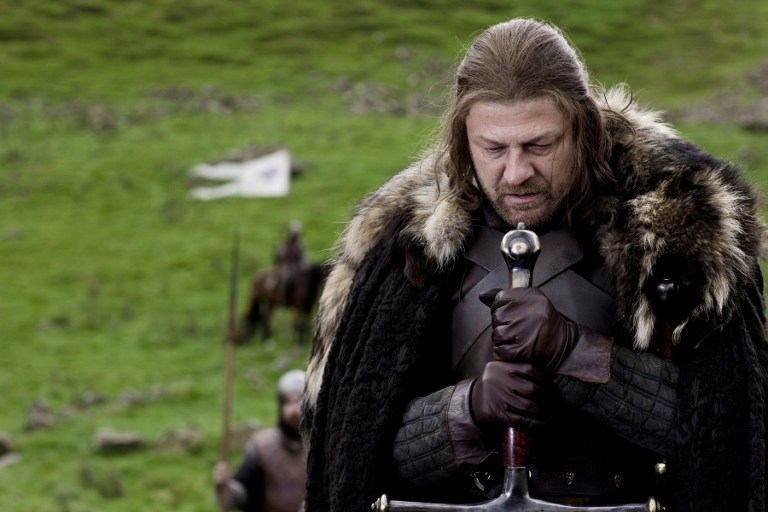 LOS ANGELES - The first show of the new Game of Thrones season drew HBO&39;s biggest audience since the finale of The Sopranos, data showed on Monday after the broadcaster&39;s online app crashed under the strain.

Sunday&39;s fourth season debut drew 6.6 million viewers, the most since the finale of HBO cult hit The Sopranos was watched by 11.9 million people in 2007, according to Nielsen figures cited by industry journal Variety.

HBO Go, an online app that allows viewers to watch shows any time, crashed as tens of thousands tried to log on to watch the show, which provides a jaw-dropping mix of sex, violence and vengeance.

"HBO Go did experience issues due to overwhelming demand around the premiere of Game of Throne," the premium broadcaster said in a widely-cited statement.

Since its debut in 2011, the HBO drama based on George R.R. Martin&39;s best-selling novels about a struggle for power between feuding clans in seven mythical kingdoms has won a devoted global fan base -- President Barack Obama among them, reportedly -- to establish itself as the star of the US cable channel&39;s stable.

The series has wowed critics with its densely-layered plot, lavish production values and a readiness to kill off, invariably in gruesome fashion, protagonists who had hitherto seemed integral to the show.

Four words -- "No one is safe" -- have become the unofficial catchphrase for devotees of the series. Guessing which character may soon meet his or her maker is all part of the fun.

An infamously bloody episode in Season 3, involving a massacre at a wedding party, was one of the most talked about and tweeted television events of 2013.

All the signs are that fans of the show will not be disappointed by the 10-episode Season 4, which debuted in the US on Sunday before being screened in different markets worldwide over the following days and weeks.