He is not a 'type' he is married: Kolisi's wife responds to Twitter crush 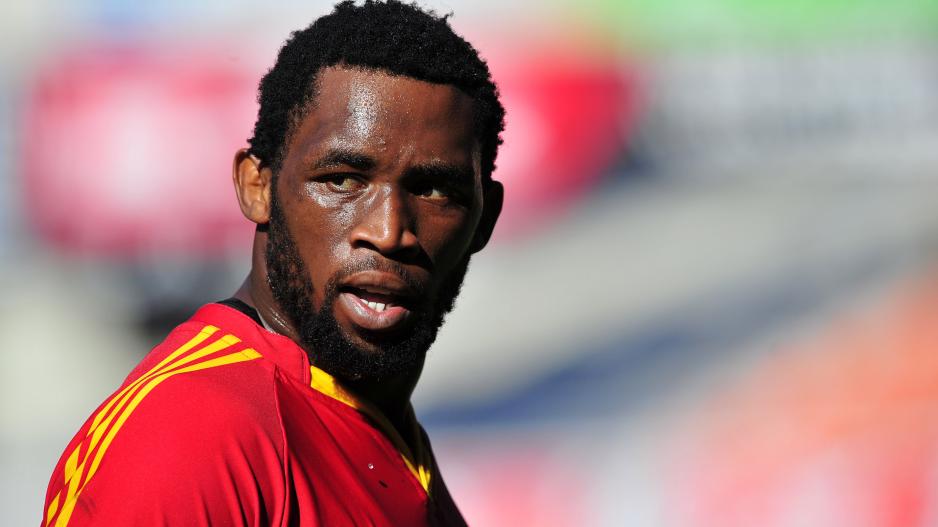 Siya Kolisi of the Stormers during the 2016 Super Rugby Stormers training and press conference at Newlands Stadium, Cape Town on 26 May 2016.

JOHANNESBURG – Twitter was abuzz on Monday after Rachel Kolisi, who is married to Springbok Captain Siya Kolisi, made it clear to crushers that he is taken.

Rachel was responding to a woman who Tweeted that Siya Kolisi was her "type." Little did she know this would “upset” Kolisi’s wife.

She went on to warn all those after her man warning them to respect her and the status of their marriage.

I watched a local tv show last week where a local “celeb” was encouraging her friend to “go after/date/hook up” with Siya Kolisi. Had to rewind a few times to make sure I heard right.

Just a side note. I’ve been there for all the good times. But I’ve also been there for ALL the bad times. Honestly this should go without saying. Respect my relationship and woman to woman. Respect me.

Siya is a public figure and on top of that he is a black, tall, dark athlete and that&39;s a type! You need to grow some thicker skin Rachie!

@ThabisoSethun @zandy_thabethe bantase, does anyone know which celeb she is referring to, angeke phela she can’t leave us hanging like this pic.twitter.com/C9UvF4no3c

Lol sidechicks must be giving you a hard time hey.. the truth of the matter is if Siya wants to sleep with these girls he will no matter how noisy you are on Twitter the decision lies with him. He is a public figure a hot one at that so women will make comments stay strong.----