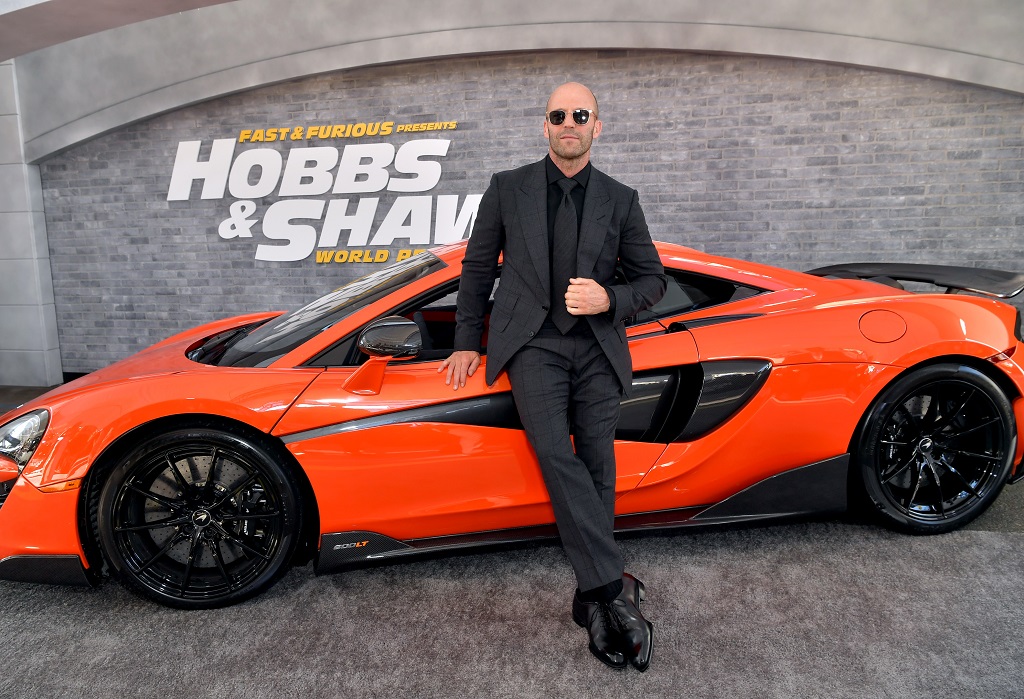 It ended the box office reign of "The Lion King," a remake of the 1994 animated film that employs hyper-realistic computer-generated images with a voice cast including Donald Glover as Simba and Beyonce as Nala, together with Seth Rogen, Chiwetel Ejiofor and James Earl Jones.

"The Lion King" earned $38.2 million for second place, topping director Quentin Tarantino's "Once Upon A Time In Hollywood," which has earned rave reviews and took in $20 million for third place.

"Once Upon a Time" - the ninth of the 10 movies Tarantino has said he will make before retiring - is set in Tinseltown in 1969 and features Leonardo DiCaprio, Brad Pitt, Margot Robbie and Al Pacino.

The latest installment in the family-friendly Disney/Pixar animation franchise that began in 1995, the movie features the voices of Tom Hanks (Woody) and Tim Allen (Buzz Lightyear).

"Spider-Man: Far from Home" - which continues where "Avengers: Endgame" left off and stars Tom Holland as the Marvel superhero - came in fifth with $7.8 million.

Rounding out the weekend's top 10 were: