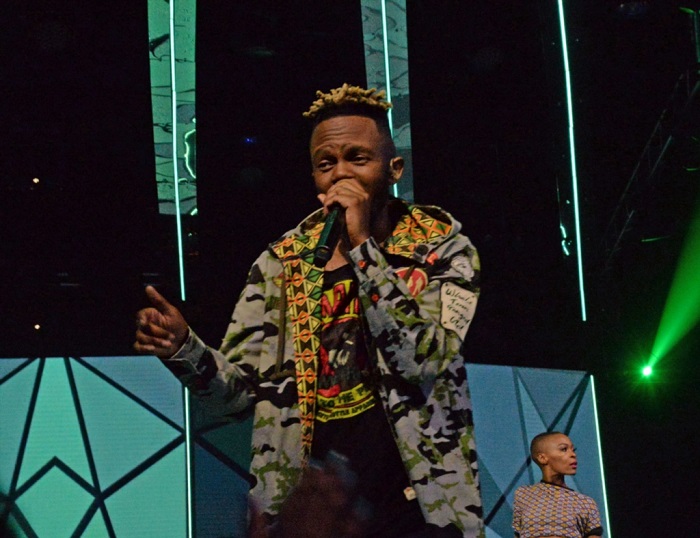 File: Kwesta continues to push boundaries and after his mega-hit 'Spirit' with American rapper Wale, he's now teaming up with another American rapper, Rick Ross.

JOHANNESBURG - The 2018 MTV Base Hottest MC's list has been announced and tweeps are not too pleased.

Kwesta, AKA and Nasty C are in the top three, with Rouge, Moozlie and Nadia Nakai being the only females to be featured on the list.

Social media was abuzz with many people questioning the selection process and why certain MC's are not featured on the list.

Although the list has rattled a few feathers online, it has also commended a lot of work that has been done by many rappers this year.