How did Mark Fish get Hugh Masekela wrong? 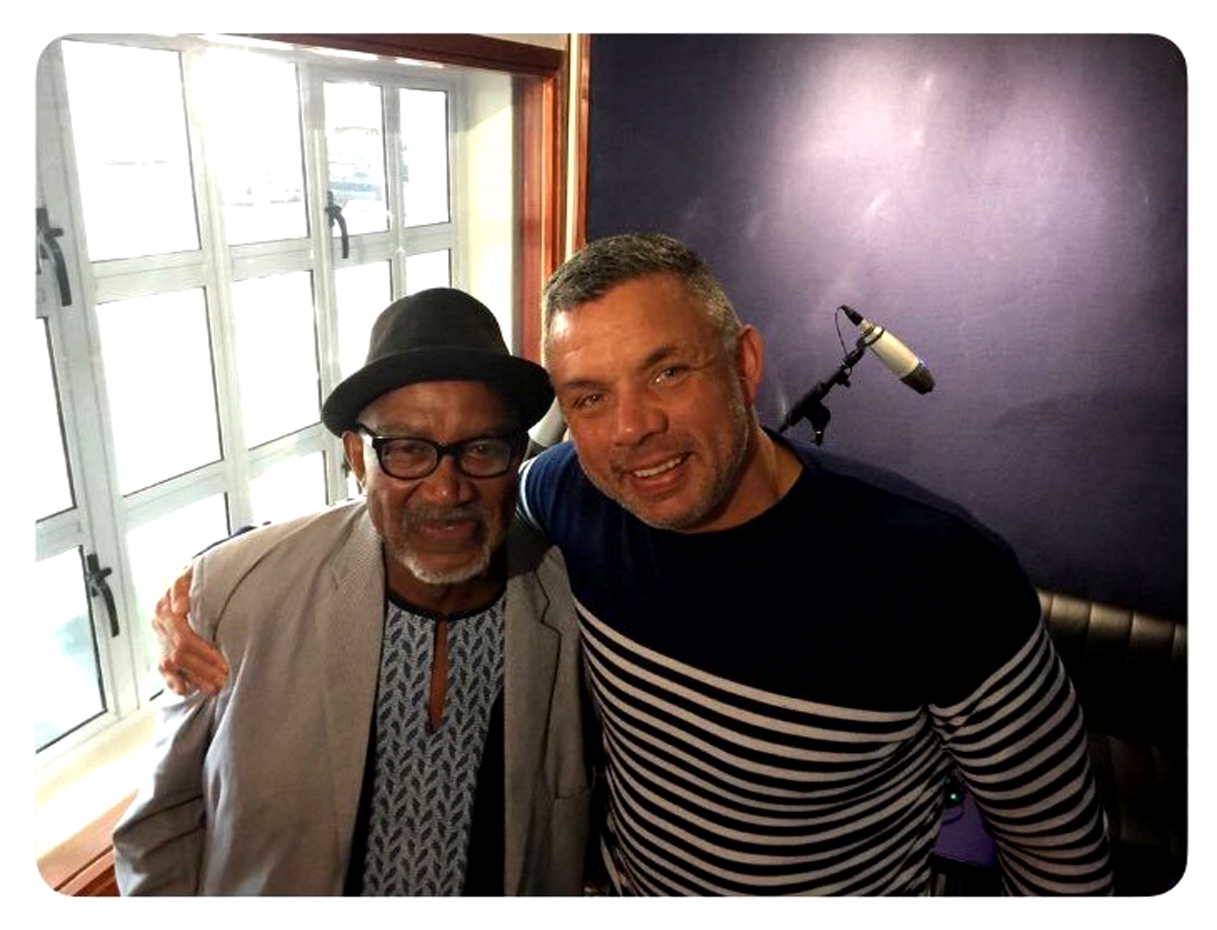 JOHANNESBURG - On Tuesday when news broke that Hugh Masekela lost his battle with prostate cancer, celebrities paid tribute to the jazz musician by sharing their personal photos with him.

Former soccer legend Mark Fish followed suit and posted a picture on his Twitter page, thanking &39;Bra Hugh&39; for his contribution to his life.

The only problem was that he posted a photo of himself with another musical legend, Sipho &39;Hotstix&39; Mabuse.

Mabuse later responded to him saying that he was still very much alive and Fish removed the picture and apologised for the error.

Twitter was unforgiving, he has since been &39;dragged&39;, there has been a MarkFishChallenge started, where users are posting a picture and purposefully getting the subject&39;s names wrong.

Bob Marley and Lauryn Hill during their one and only performance in Pitsedisulejang(1996).MarkFishChallenge pic.twitter.com/wNgWrFlXAv

MarkFishChallenge
our camera crew was able to spot J-Something and Unathi at the the celebration of the success of their hot new single titled "confuse the devu" pic.twitter.com/ZrciRL7f86