How many break-ups we gon' have? AKA, Bonang call it quits 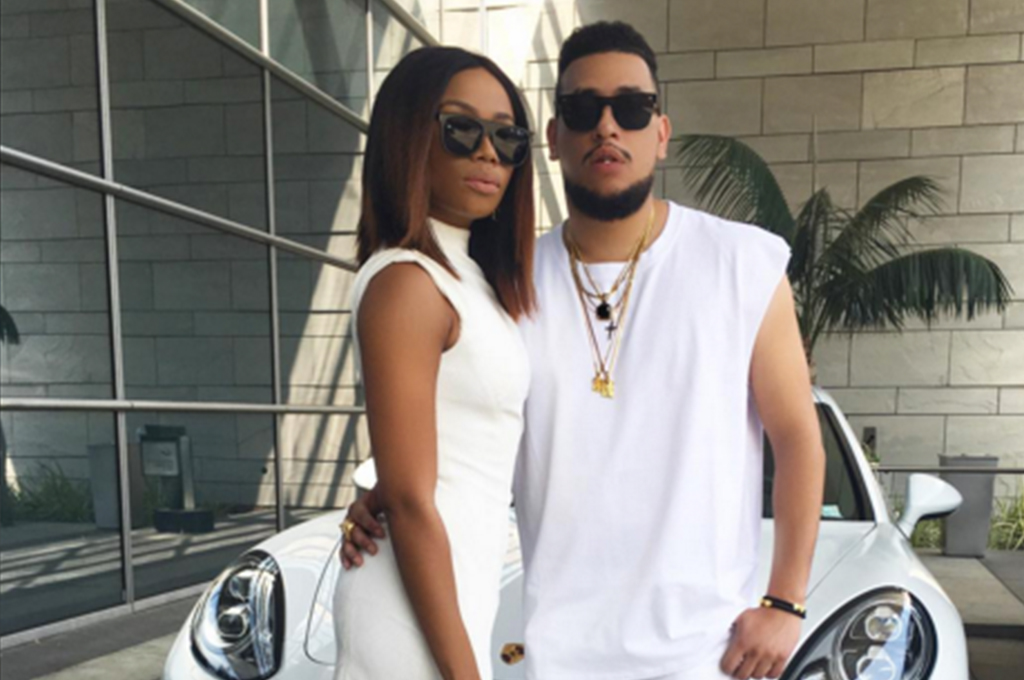 JOHANNESBURG – Kiernan Jarryd Forbes otherwise known as AKA on Friday announced on Twitter that he and his girlfriend Bonang Matheba had broken up once again.

Earlier this year the rapper made an announcement on Twitter that they were no longer a couple, only to confirm later that the “break-up” was just a PR stunt.

On Friday morning, AKA tweeted that he and Matheba had decided to call it quits and wished her well.

Myself and Bonang have decided to call it quits. I feel like I need to put this out there so we can both move on. I wish her all the best and I will always love her. ??

AKA&39;s earlier tweets had indicated that  he was ready to  announce something big.

People spend their time blaming other people for how they feel when in fact, you have a choice ... people make theirs ... will you be brave enough to make yours?

Whether the breakup is true or not remains to be seen.

People can do things to you, hurt you, make you feel low or whatever but ultimately .... it&39;s up to you how you deal with it and how you move forward. Nobody is responsible for your happiness, only you can make the choice of which path you think is best for you.