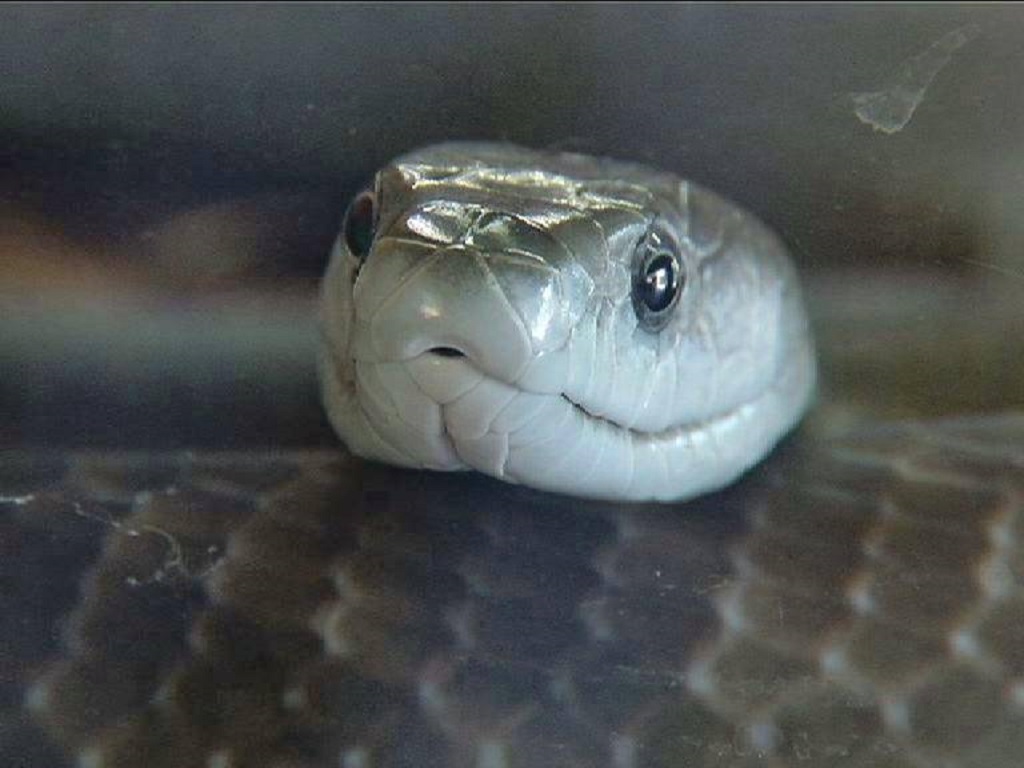 File: Officials on Thursday sealed off an area where the amorous reptiles had gathered for their pre-Valentine's Day tryst with caution tape.

JOHANNESBURG - South Africa has many endemic species of snakes but even the word is enough to strike fear into people's hearts.

READ: This is definitely weird: Snake bites man, he bites back

Snakes are relatively common and people are coming into contact with them on a more frequent basis, particularly in areas with high humidity.

As temperatures start to rise, snakes typically become more active and come out of hibernation.

Arrive Alive shared some information on dealing with snakes in the spring and summer.

Snakes use their venom, mainly to kill or disable their prey, less commonly it is used to defend themselves from a perceived threat.

The most plausible reason for snakes biting humans is to protect themselves.

The majority of venoms are not harmful least fatal to humans in the doses that are injected into the body during a bite.

However, there are several species of snakes that have very toxic venom.

The venoms that are dangerous to humans can be divided into several main types of venoms, with certain snake species producing these venoms which a have a specific effect on humans.

Haemotoxic venoms affect the clotting factors in the blood, resulting in blood, not clotting and a chance of haemorrhaging.

The obvious effect of this venom is normally delayed which then results in diffuse bleeding. With intensive treatment, most cases are not fatal.

Examples of snakes, what produce this type of venom, are the Boom Slang and Vine snake. Fortunately, these snakes have smaller fangs, which limit penetration into flesh, especially through clothing.

Neurotoxic venom is arguably the most dangerous type of venom, affecting the ability of the body's nerves to transmit nerve impulses, resulting in paralysis.

This paralysis results in respiratory failure due to the lungs not being able to receive the nerve impulses from the brain's respiratory centre.

The snakes in the Mamba and some in the Cobra family produce neurotoxic venom. Examples of these snakes that we see are the black and green mamba as well as the several types of cobra, including the Cape cobra and Ringhals or ring-necked spitting cobra.

Cytotoxic venom destroys the cells close to the area of the bite and results in massive swelling, this can result in associated medical emergencies like crush syndrome and cause loss of blood flow to an affected area.

While these bites are not always fatal if appropriate intensive medical care is provided, the bites are also said to be very painful and morbidity is worsened by the associated medical problems and infection that can develop from these bites.

The species of snake that produce cytotoxins are the Adder species, examples of which are the Puff Adder, Night Adder, and Berg Adder.

The potency of the venom of wild snakes varies considerably, even within any single species. This is because of assorted influences such as biophysical environment, physiological status, ecological variables, and genetic variation.

Irrespective of the species or family of the snake the following factors also affect the effect of the venom on the victim:

The amount of venom injected during the bite.

Most snakes’ venom is as effective when they are still juveniles, however, the quantity of venom available to inject will be less, the depth the smaller fangs will be able to penetrate will also be shallower.

Some snakes are rumored to give what is called a “dry bite” there the victim is bitten but there is no venom released during the bite possibly due to the venom being finished or could possibly be due to the snake deciding not to release the venom.

The smaller the victim, the greater the effect of the venom so children and pets will be more affected than adults.

When finding help for a snake bite, stay calm. Any activity, including panic, could increase the victim's heart rate, circulating the venom throughout the body faster.

Limit the victim's physical activity after moving away from the dangerous area.

Do not wait for symptoms to develop before seeking medical attention.

Do not use a tourniquet or attempt to cut, suck or bleed the affected area. Don't apply a hot or cold compress to the bite area.

The snake does not have to be killed and brought with you when seeking medical attention. This wastes time in seeking help and increases the risk of being bitten again. Medical professionals will treat you according to the symptoms you present with, which will also identify which family of snake was involved.

Anti-venom has been developed to combat the effects of certain snakes venom. It is not effective against all snake venoms and therefore cannot just be administered as it may cause a life-threatening anaphylactic reaction.

Anti-venom which is also very expensive has a short shelf life and needs to be kept refrigerated, needs to be administered by trained medical professionals in a controlled manner, as several medications need to be given in conjunction with the anti-venom, mainly to try prevent an anaphylactic reaction to the anti-venom.

The age of saying of prevention is better than cure is pertinent when it comes to snake bites.

When hiking or walking in a wilderness area, stick to the path and avoid grassy, bushy areas, where snakes may be hiding. Also wear boots, long pants, and a long-sleeved shirt.

Be careful when picking up objects, where snakes may be hiding under.

Don’t try to catch or prod snakes with a stick, most snakes can strike two-thirds of their length when resting.

While most people avoid contact with snakes at all costs, encounters with snakes are inevitable. Snakes will also most often try and avoid a confrontation with a human.

Most snake venom does not have serious effects on humans, however after being bitten by a snake medical advice must be sought, don’t wait for symptoms to develop before seeking help.