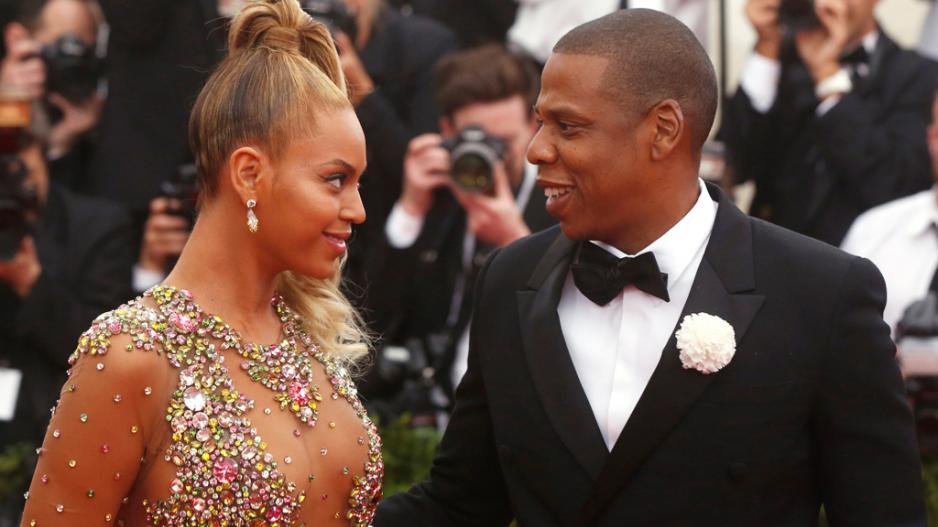 JOHANNESBURG – Some of the world’s biggest musicians will be landing on South African shores to perform in a concert honouring 100 years since anti-apartheid activist Nelson Mandela was born.

The Mandela 100 Festival, is aimed at addressing poverty and hunger.

It will be staged at the FNB Stadium on December 2 this year.

It will feature top international acts such as Pharell Williams, Chris Martin of Cold Play, Ed Sheeran, Beyonc and Jay-Z and Usher.

It will be emceed by Bonang Matheba, Oprah Winfrey and Naomi Campbell.

Rapper Cassper Nyovest and Sho Madjozi are also billed to headline the festival.

On a normal day, the tickets would probably have sold out by now.

However, the concert is not about how deep one&39;s pocket is but the contribution you make in your community.

Supporting charity work, starting petitions, doing charity work and holding certain officials accountable for their deeds are some of the things you can do to earn points for an access ticket to the event.

For more details on how you can win tickets click here