I don't know when I'll be back on air: DJ Fresh 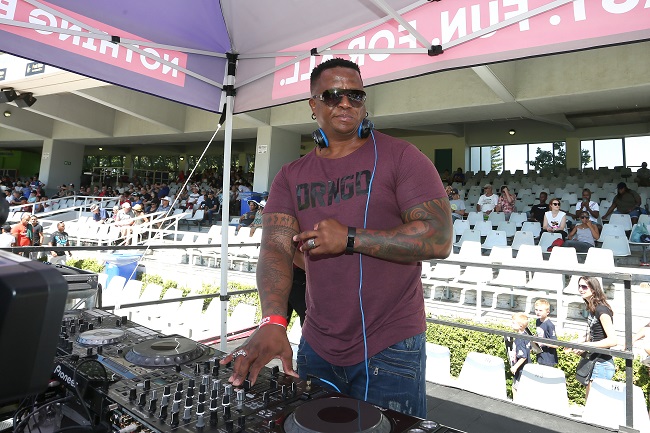 JOHANNESBURG - DJ Fresh, real name Thato Sikwane, is not sure when he will be back on air following his suspension from Metro FM.

In a statement released on Monday, Fresh said he agreed to apologise following an alleged verbal altercation with a listener on his show 'Fresh Breakfast.'

It further states that although Fresh was suspended for two weeks while the SABC investigated the matter, the public broadcaster then requested an additional three-weeks to the suspension despite the fact that he had agreed to apologise for the incident.

READ: Fans call for DJ Fresh to return on air

"The impasse between DJ Fresh and the SABC when the national broadcaster requested in addition to the two weeks Fresh was off air, the public apology which he agreed to do; he must remain off air for an additional three weeks and will restart work on Monday 15 July 2019," read the statement.

Fans have been calling for Fresh to return to the station, but he said he is not sure when he will be back on air.

"While my choice of words has not always been correct, I speak from the heart and keep it authentic. I want to be back on air but don't know when that will be," said Fresh.