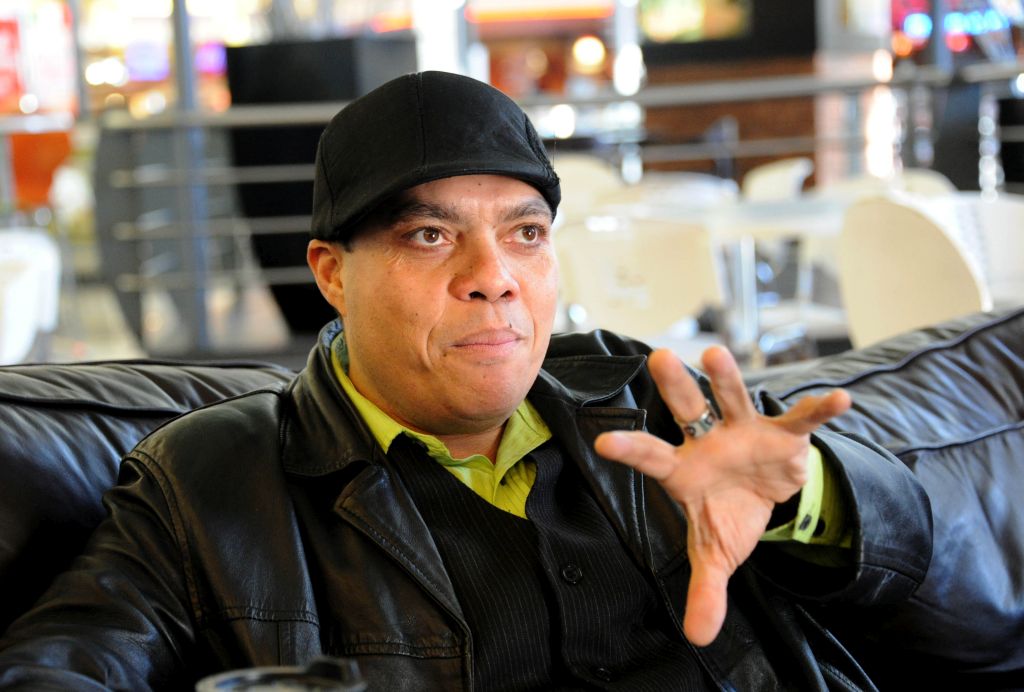 Ricardo Groenewald during an interview on July 5, 2012 in Cape Town, South Africa.

Hundreds of people gathered to pay their last respects to Ricardo in Cape Town.

The funeral service was held at the Grace Performing Arts Centre in Parow.

The singer died on November 25 aged 43, after a long battle with cancer.

He had been in hospital for two months.

Watch the video above for the performance.