'I Love You Daddy' star Ricardo dies at 43 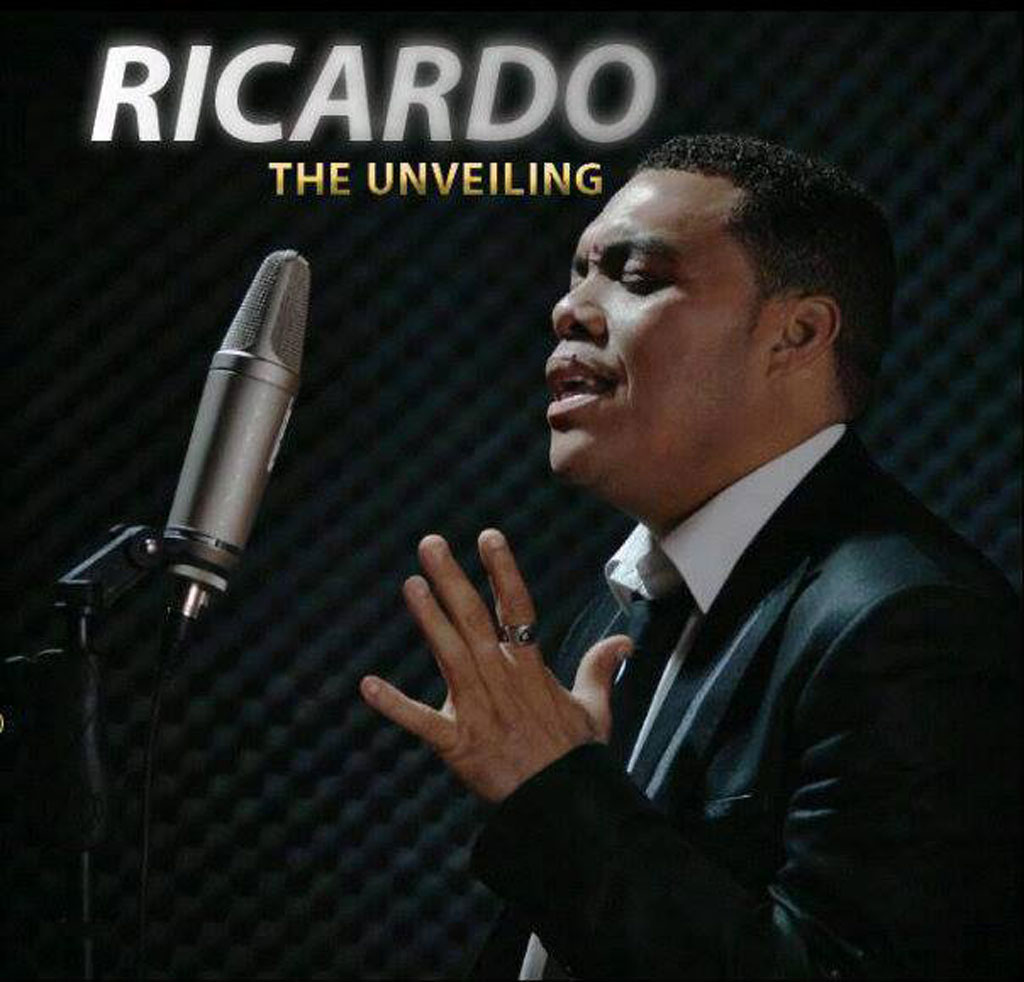 Childhood star Ricardo Groenewald died in Cape Town after a long battle with cancer on 25 November 2015.

JOHHANESBURG -- Cape Town musician Ricardo Groenewald, known for his popular song, ‘I Love You Daddy’, has died at the age of 43.

The singer became a household name after releasing the hit song in 1987.

Groenewal died on Wednesday after a long battle with cancer.

He had been receiving treatment in hospital in the past two months.

Fans took to Twitter to pay tribute to the childhood star.

eNCA spoke to Jupeter Phillips from Black Coffee Records, the company behind the release of Ricardo&39;s latest album, &39;Unveiling&39;.

Watch the video above for his full interview.

Rest in peace RicardoGroenewald. "I love you daddy" touched our hearts. Definately impacted relationships between dad&39;s and kids. Fairwell

Being reported that RicardoGroenewald passed away age 43. His track &39;I love you Daddy&39; touched most of us. Condolences to his family.

We wake up to the sad news of the passing of the ILOveYouDaddy Star RicardoGroenewald, condolences to Family...https://t.co/w0r64Iwe1L