'I stand by my words': DJ Cleo responds following backlash 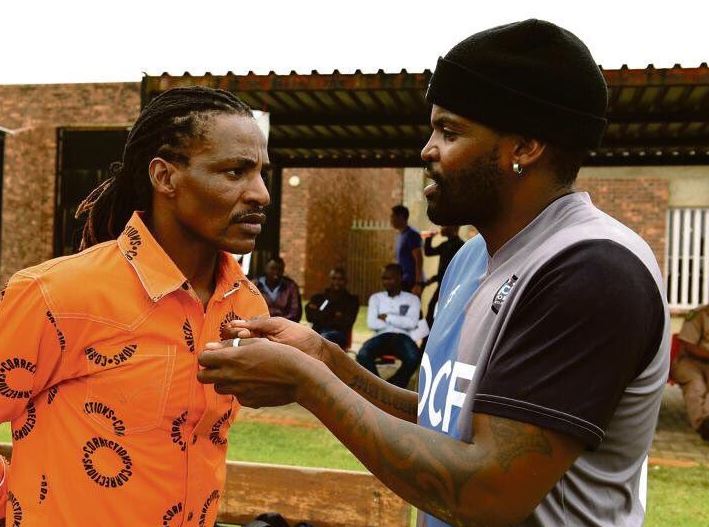 DJ Cleo says he does not condone rape and that it is unfortunate that his tweet was misunderstood.

Social media users accused Cleo of showing support to Ngwenya after they reunited at a sporting event held at a prison in the West Rand by a non-profit organisation, Humanitarian Empowerment Fund.

Brickz is serving a 15-year sentence for raping his 16-year-old niece in his Ruimsig home on the West Rand in 2013.

In a lengthy thread on Twitter Cleo said his tweet was not meant to sympathize with a rapist but rather to show support for his 'brother.'

"My initial tweet was not about sympathising with a rapist, but supporting a #brother and #father who was convicted & now serving his sentence", read his tweet.

Several media personalities including Thembisa Mdoda and Boity slammed Cleo for his tweet.

Cleo has since responded to Boity's clapbacks by asking what she does to assist women in prison.

"Bakae bo @Boity to motivate our sisters in prisons?"