'I was raped by my own partner': Dineo Ranaka 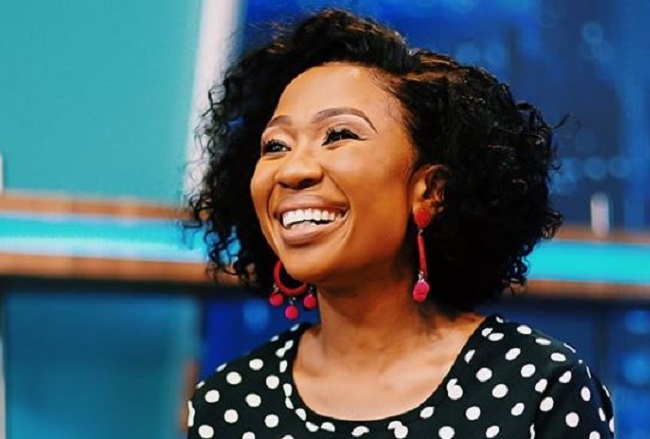 During an interview Dineo Ranaka revealed that she had been raped by a former partner.

JOHANNESBURG - South African media personality Dineo Ranaka revealed that she had been allegedly raped by one of her former lovers.

During an interview with MacG on Podcast With MacG, Dineo opened up about allegedly enduring various forms of abuse at the hands of former lovers.

"I will not be of service to any man that is under-servicing me. I have been raped by my own partner, I just don't talk about it. I am not even lying about it", said Dineo.

Dineo said she does not talk about the alleged incident because she does not dwell in the past and that she would rather focus on the positive things in her life.

"I don't glorify my pain, I would rather glorify my happiness'', she added.