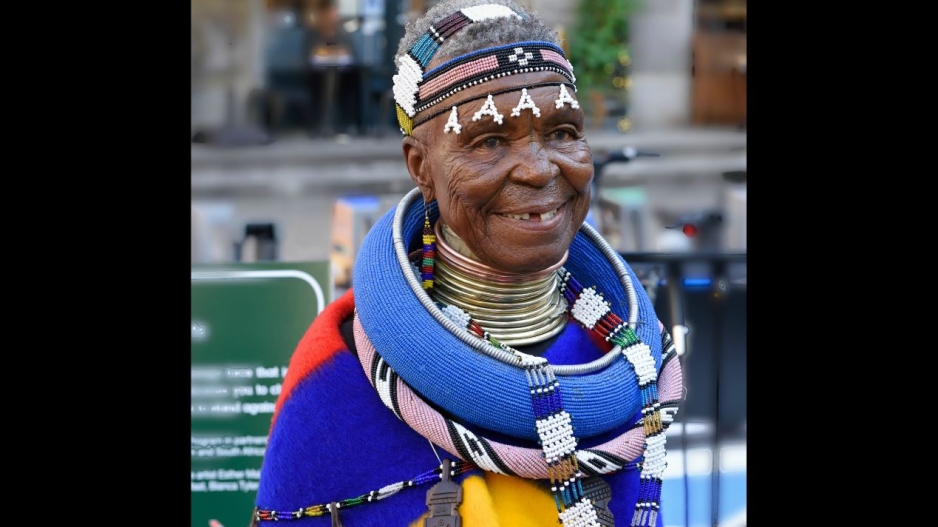 South African artist Esther Mahlangu was in New York for the opening of a tribute to her work.

The artwork spans a two-lane road.

"To you NYC, I present Xola, (Stay in Peace) -- ((A South African Name I named my daughter--* Alignment*))) a piece that is representative of a feminine energy force that is all encompassing, inclusive and awe-inspiring. Xola welcomes you to charge and open your divine feminine here amidst all that tries to stand against you. This is my form of resistance and protest - my expression #blessed."

Mahlangu has been painting for 70 years and is still going strong.

She recently teamed up with BMW and John Legend to paint one-of-a-kind interior trims for the BMW 7-series.

A child participates in the block party held in honour of Esther Mahlangu. CREDIT: SA Tourism.

A child tries to blow a vuvuzela at the block party in Tribeca. CREDIT: SA Tourism.

Artist Imani Shanklin-Roberts revealed her new mural at the South Africa Festival this Saturday in TriBeCa, with food, music, and vuvuzuelas pic.twitter.com/etpAPpzQWO 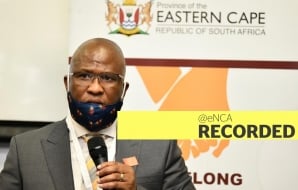