IN QUOTES: The Roast of Somizi Mhlongo 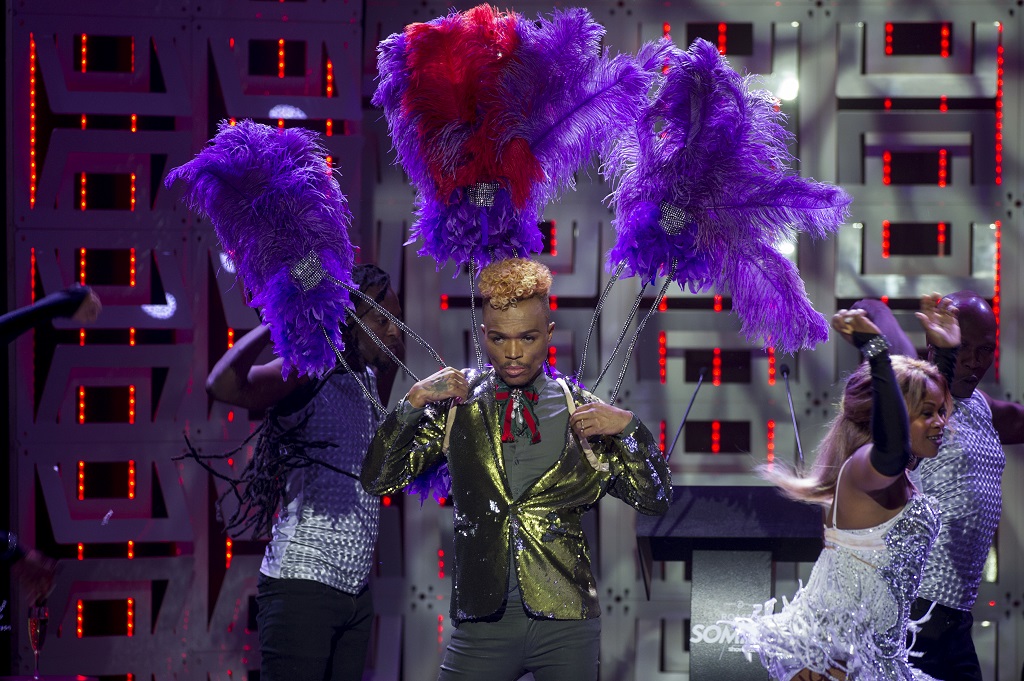 JOHANNESBURG - South African celebrities had viewers in stitches on Monday night as they took jabs at each other for the roast of TV personality Somizi Mhlongo.

We bring you some of the shadiest and coldest quotes from the Roast of Somizi which was broadcast on Dstv channel&39;s Comedy Central on Monday and is now available on internet TV service Showmax.

“Somizi, I love you but you were really crap in Sarafina when you tried to play that straight guy,” former eNCA anchor Joanne Joseph said before she got her own from radio personality Gareth Cliff.

“Joanne, you went from a national TV station to a regional radio station – your career is in reverse. You’re like the Benjamin Button of South African media. What’s next for you? Touch HD?” Cliff said.

But Cliff was quickly humbled by comedian, Skhumba.

“You know you are useless in life when you leave a show and no one cries. When you left Idols, no one... Not even Unathi.”

Other members of the roast panel also went in on Cliff who was the roastmaster for the night.

“Gareth, I don’t understand how there’s so much hatred coming out of your mouth when so many men have put love inside it,” said comedian Schalk Bezuidenhout.

Cliff and poet Ntsiki Mazwai probably had the worst night as most of the jokes fed on their lives.

“This is probably the biggest audience you’ve had since 5FM; how does it feel? You know, you’ve lost so much relevance that nobody even hates you anymore... The moral of the Gareth Cliff story is, ‘Don’t start a spaza radio...’” said DJ Fresh.

IN PICTURES: Nomzamo, Boity, Khanya and Ayanda show off beach bodies in Mauritius

“Ntsiki, you are living proof that fame has a plus one… Your sister is famous for being the lead singer in Bongo Muffin and you are just an angry muffin.”

But Skhumba came through for Mazwai and addressed Mbalula.

“You are useless... The ANC promoted Bathabile Dlamini. And they demoted you. And you are sober,” he said.

The man of the night Somizi was not given a break from the jabs as singer Kurt Darren slammed him about his "thin" book.

“Somizi, I did some research before I came here. I even read your book. Your book is so thin, I use it as a bookmark when I read the newspaper.”

Somizi, however, saw Nomzamo Mbatha as competition when it came to dating.

Roastmaster Gareth Cliff said the roast should be taken as "an entertainment show. No one in their right mind is going to take this seriously. It’s like Twitter…”