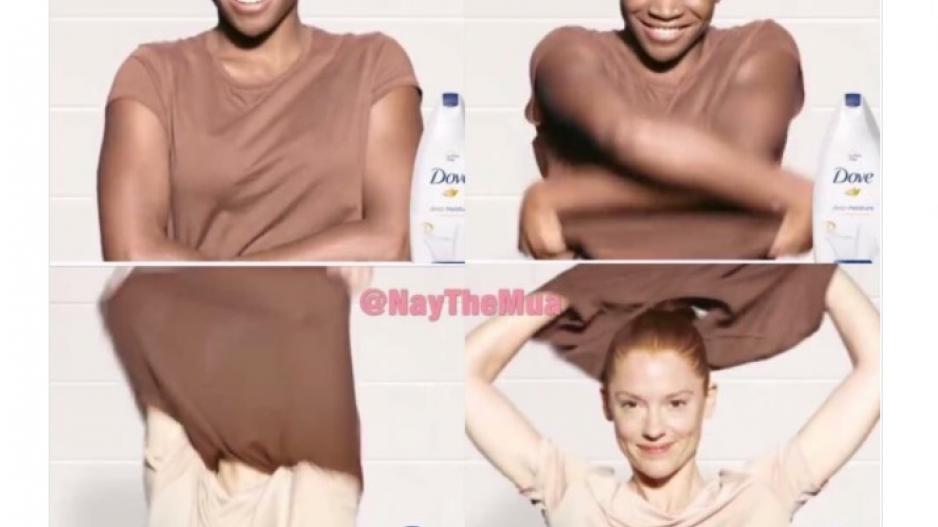 Dove has been slammed for a racist Facebook advert.

JOHANNESBURG - International beauty and personal care product Dove, manufactured by Unilever, has been slammed for a racist advert, which it has subsequently pulled.

In the advert, a black woman is shown changing her T-shirt and emerging as a white woman after using Dove lotion.

Minister of Arts and Culture Nathi Mthetwa joined the chorus of voices slamming Dove for its racial insensitivity on Sunday.

We strongly condemn this racist campaign by @Dove & note with concern that this is not the first time they've been called out for racism. pic.twitter.com/28FEazUprx

I haven't seen this advert but, apart from being racist, what does it even mean? That by using Dove you wash away your identity?

Dove has pulled the advert and issued an apology, but social media users say this is not good enough.

An image we recently posted on Facebook missed the mark in representing women of color thoughtfully. We deeply regret the offense it caused.

This is not the first time Dove has raised racial ires with its advertising.

Previously, it ran an advertisement showing women of different colour that created the suggestion that white women were cleaner than black women.

Dove is a problem. You’d have think they’d have learnt from the last time (L). The one on the right is a newer advert from #Dove. pic.twitter.com/jCc4i37GBF

Missed the mark? You clearly knew the message you wanted to send. This is horrible and so is your "apology." pic.twitter.com/NSN59mmOqx