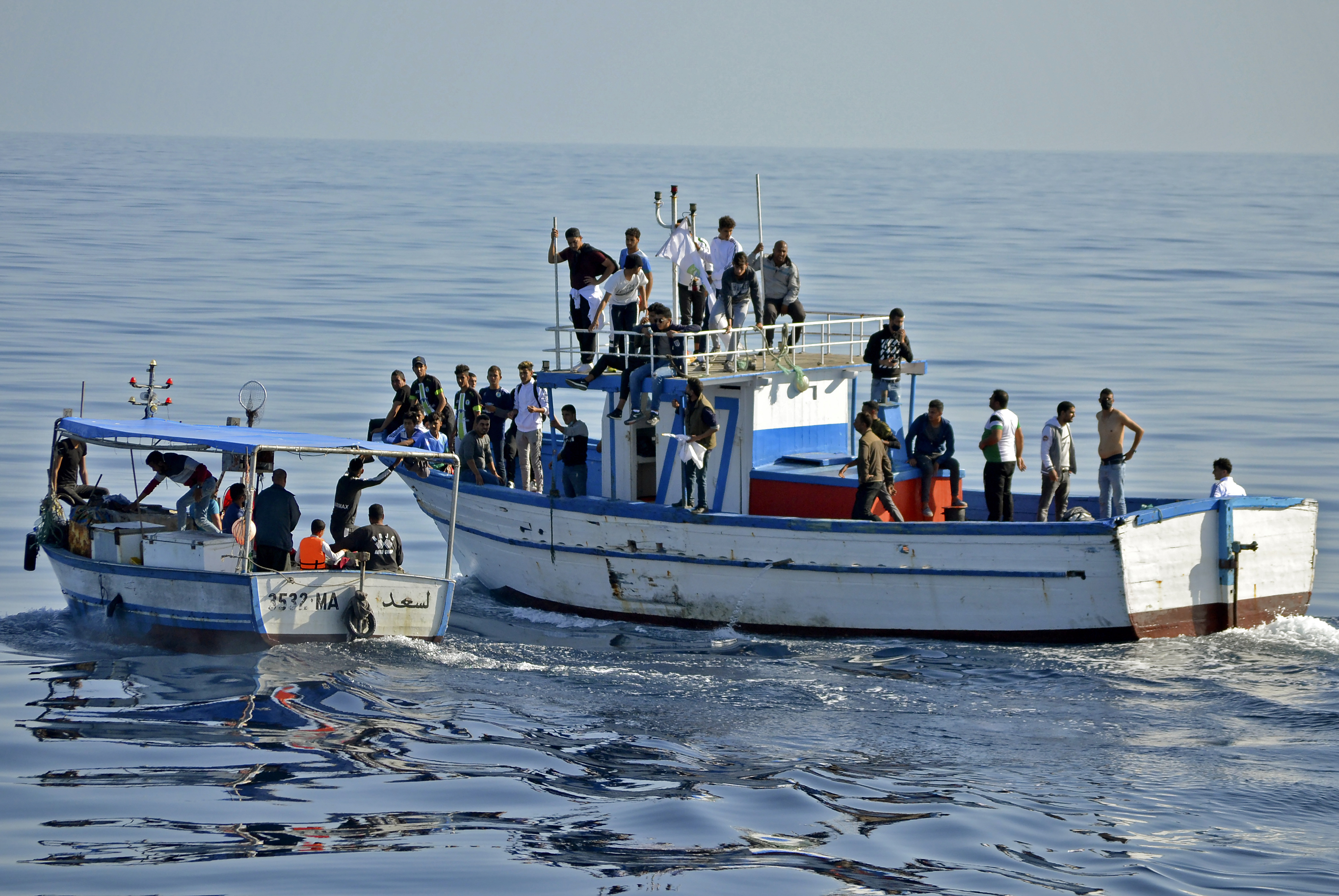 GENEVA - Italy failed to protect the right to life of more than 200 migrants on a boat that sank in the Mediterranean Sea in 2013, the UN Human Rights Committee found.

Italy "failed to respond promptly to various distress calls from the sinking boat, which was carrying more than 400 adults and children," the committee found.

Rome "also failed to explain the delay in dispatching its navy ship, ITS Libra, which was located only about an hour away from the scene".

READ: Up to 4.8 million unauthorised migrants in Europe in 2017: study

Three Syrians and a Palestinian, who survived the sinking but lost their families in the tragedy, brought a joint complaint before the committee, a body of 18 independent experts tasked with monitoring the implementation of the International Covenant on Civil and Political Rights.

The incident happened on 11 October 2013. The boat had set out from the Libyan fishing port of Zuwarah, carrying mostly people who had fled from Syria.

Those on board made several calls to the Italian number for emergencies at sea, but were eventually told after 1pm that they were in the Maltese search and rescue zone.

After desperate calls to the Maltese authorities, a Maltese patrol boat arrived at 5.50pm. The vessel had already capsized. Malta urgently requested Italian help, and the ITS Libra navy ship, which was nearby, was finally instructed to go to the rescue after 6pm.

As a result of the delayed action, more than 200 people, including 60 children, drowned.