It's written in the stars: Meghan's royal baby will be bold 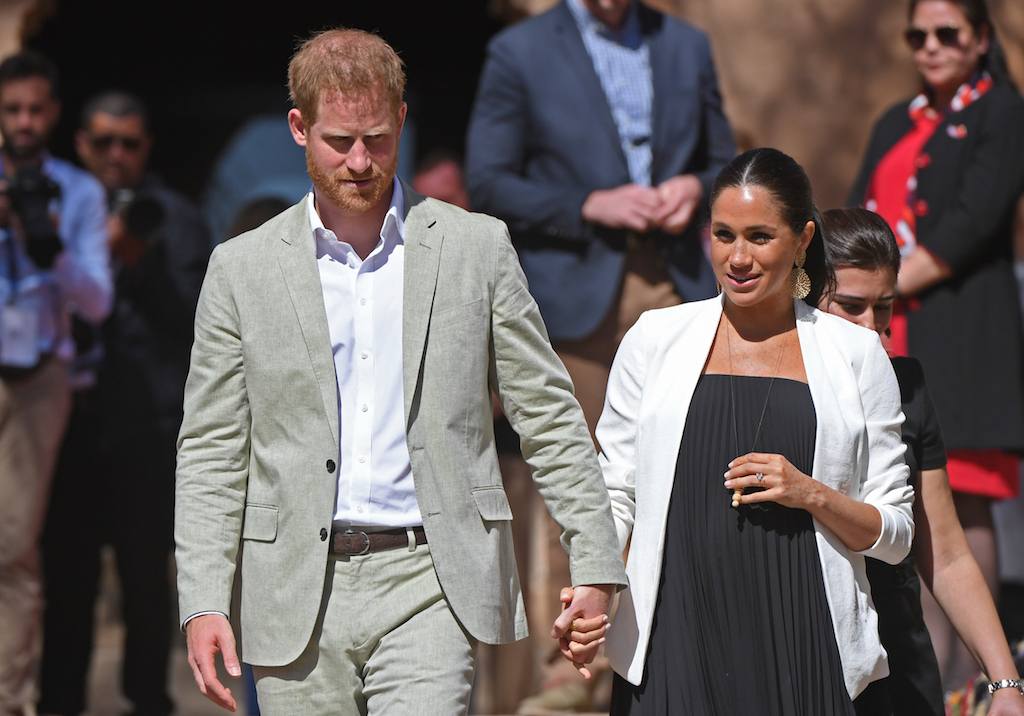 Harry and Meghan, whose official titles are Duke and Duchess of Sussex, have not given an expected due date.

LOS ANGELES - Boy or girl, Prince Harry and his American wife Meghan's first child will be bold and courageous, and Harry will be the more patient parent, according to a US astrologer.

If, as royal watchers expect, Meghan gives birth in late April or the first week of May, the baby will be born under the zodiac sign of Taurus, the bull.

But some fiery astrology elements are also in play. Jupiter is in the midst of its transit into Sagittarius, while Venus will enter Aries next week, Los Angeles astrologer Charis Milona told Reuters.

"There's a great fiery line-up," said Milona after consulting her astrology charts. "We are looking at the child being born with a lot of extroverted, fiery, courageous, superstar sparkle components."

Harry and Meghan, whose official titles are Duke and Duchess of Sussex, have not given an expected due date although Meghan told British well-wishers on a visit in January that she was six months pregnant. The couple said last week they had decided to keep their plans around the baby's arrival private.

Milona, who also reads tarot cards at the Psychic Eye Book Shop in suburban Los Angeles, said that although Meghan was born in August under the zodiac sign Leo, her ascendant at the time of her birth was Cancer. Harry, a Virgo born in September, has Capricorn rising, she said.

READ: Royal but regular: Will Harry and Meghan seek 'normality' for their baby?

"She is like the perfect mother, very nurturing. He is the perfect father (with) responsibility, very honourable," Milona said. "But what I noticed in the charts is that as parents, Prince Harry will actually have more patience than Meghan."

Milona said that Meghan, a former actress on the US television series "Suits" who married Harry in May 2018, would have made an impression whatever she did because she also has the sun in her own Leo zodiac sign.

"She shines a very bright light, especially having the sun in the first house of her self," she said. "So it wouldn't have mattered what she became in life. She would be noticed.

"Fire means you walk into a room and a great light just got turned on, and she is the star."