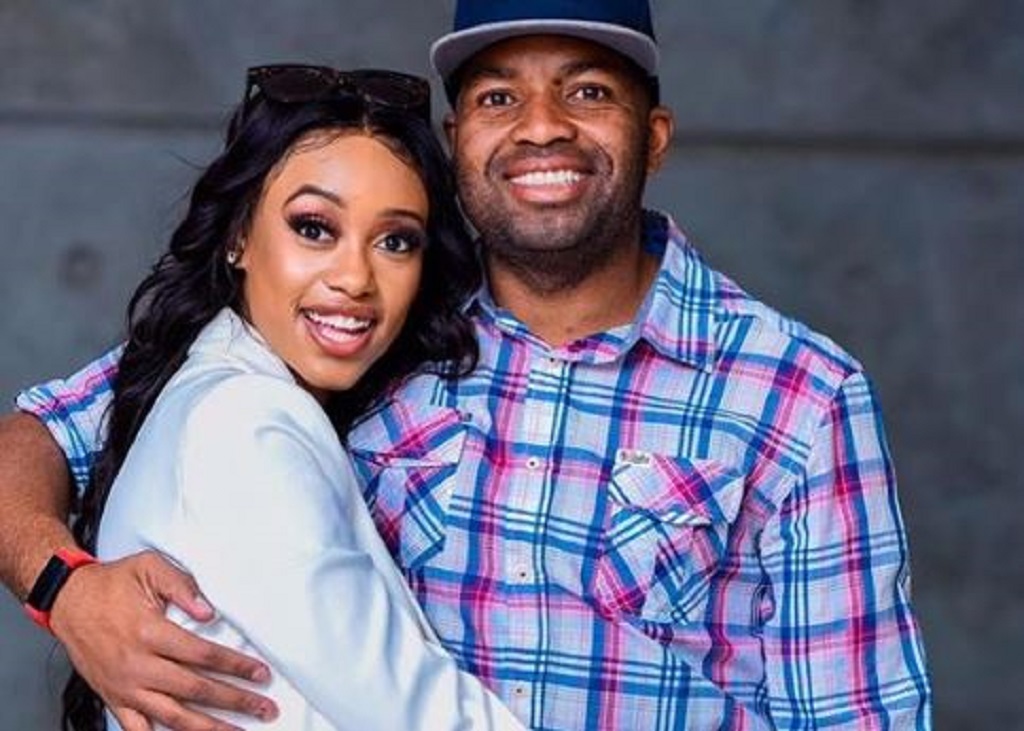 The couple had social media buzzing after Sphelele posted a picture herself wearing a blanket over her shoulders and a doek on her head with a caption that was followed by a ring and cow emojis.

Traditionally, the outfit is usually worn by a woman during lobola negotiations.

The couple confirmed their relationship on social media earlier this year.