Jackfruit gains popularity as a superfood 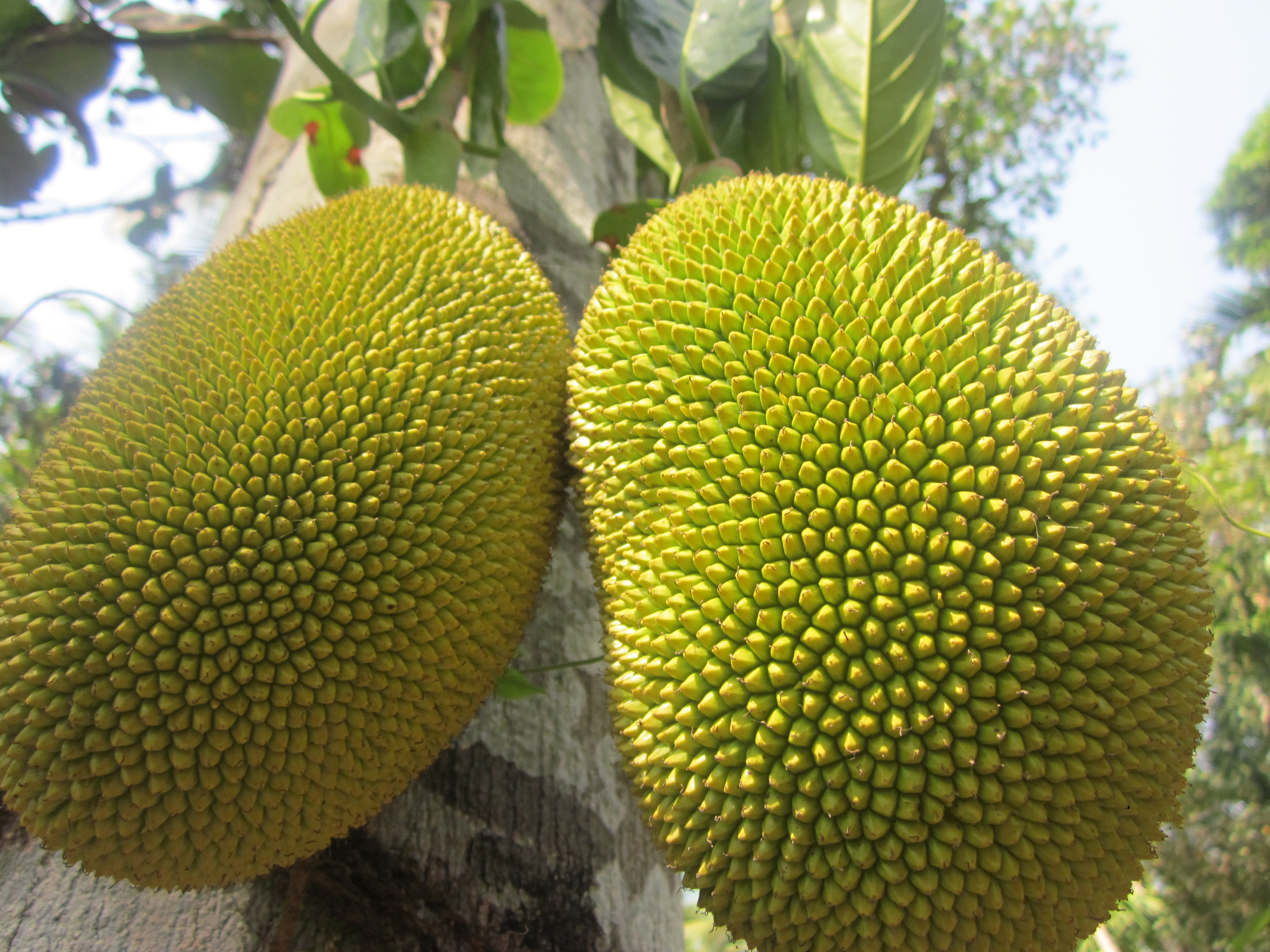 A picture of a jackfruit, from east Palayad,Dharmadam village in Kannur District, Kerala.

THRISSUR, India - Green, spiky and with a strong, sweet smell, the bulky jackfruit has morphed from a backyard nuisance in India’s south coast into the meat-substitute darling of vegans and vegetarians in the West.

India, the world’s biggest producer of jackfruit, is capitalising on its growing popularity as a “superfood” meat alternative -- touted by chefs from San Francisco to London and Delhi for its pork-like texture when unripe.

Jackfruit’s newfound international fame is a massive turnaround for a plant that while used in local dishes, has long been viewed as a poor man’s fruit.

The fruit, which weighs five kilograms on average, has a waxy yellow flesh when ripe and is eaten fresh, or used to make cakes, juices, ice creams and crisps.

READ: Veganism on the rise in SA

When unripe, it is added to curries or fried, minced and sauteed. In the West, shredded jackfruit has become a popular alternative to pulled pork and is even used as a pizza topping.

Global interest in veganism was already soaring pre-pandemic, buoyed by movements such as Meat Free Mondays and Veganuary, and with it the business of “alternative meats”.

Concerns about health and the environment -- a 2019 UN report suggested adopting more of a plant-based diet could help mitigate climate change -- mean consumers are turning to brands such as Impossible and Beyond Meat for plant-based replications of chicken, beef, and pork.

But they are also using substitutes long popular in Asia such as soy-based tofu and tempeh, and wheat derivative seitan, as well as jackfruit.

This boom has meant more and more jackfruit orchards have sprung up in the coastal state.

India has one of the highest diabetes rates in the world and is expected to hit around 100 million cases by 2030, according to a study by The Lancet.

And while India’s jackfruit growers -- like the wider agriculture sector -- have been hit as the nationwide coronavirus lockdown causes a shortage of labour and transport, international demand shows no sign of slowing.