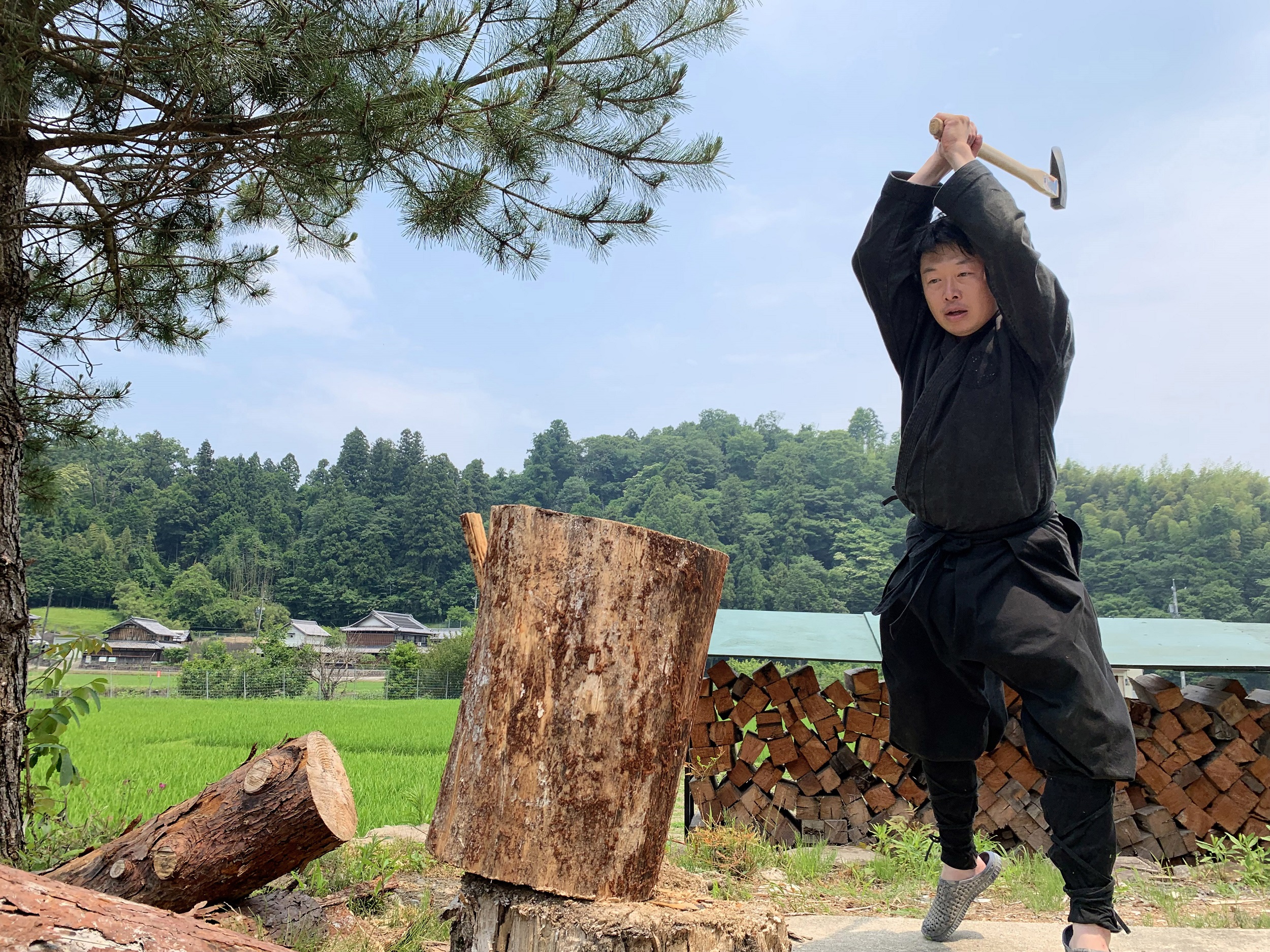 Genichi Mitsuhashi has become the first student ever to graduate from a Japanese university with a master's degree in ninja studies.

The 45-year-old completed the master's course at Mie University in central Japan, the region considered the home of the ninja.

In addition to researching historical documents, Mitsuhashi told AFP he took the practical aspect of being a ninja to heart.

"I read that ninjas worked as farmers in the morning and trained in martial arts in the afternoon," he said.

So Mitsuhashi grew vegetables and worked on his martial arts techniques, in addition to copious ninja study in the classroom.

"With this combination, I thought I could learn about the real ninja," he said.

The Mie University set up the world's first research centre devoted to the ninja in 2017 and opened a graduate course a year later.