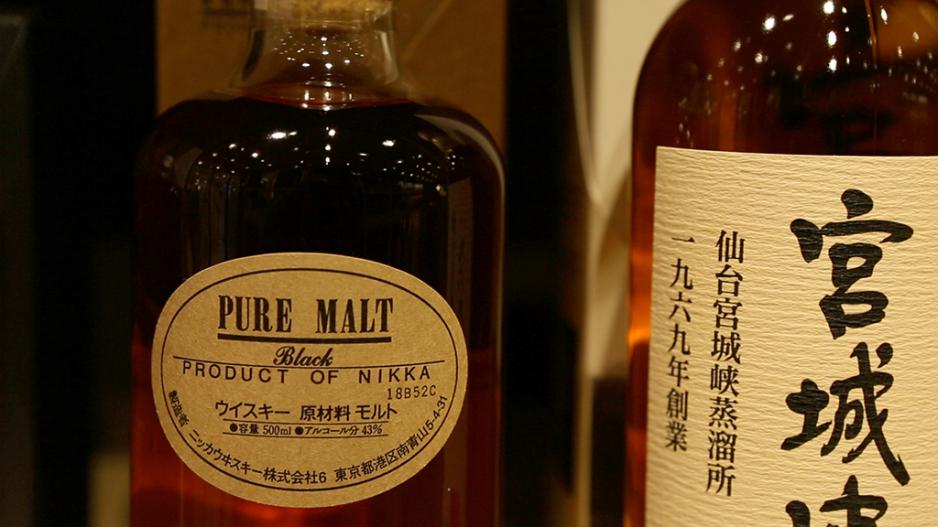 Johannesburg - South African whisky drinkers’ palettes may be more accustomed to drams from Scotland, Ireland or America. However, another northern hemisphere country with a rich whisky-making tradition is proving to be increasingly popular in local glasses.

“Most people are not aware of the history of Japanese whisky making or of the brands, but they are now starting to become aware of its reputation,” says Marc Pendlebury, owner of specialist whisky store Whisky Brother.

Pendlebury says there is no category of whisky that the Japanese have not won a best-in-class award for over the past decade.

“The style is quite comparable to Scottish whisky, however, there is a definite distinctiveness, often there’s a delicacy and floralness which is not completely absent in Scottish whisky but not found as commonly as it is in Japanese whisky.”

And South Africans are beginning to appreciate this Asian whisky.

“They’re interesting, they’re novel and they have a reputation,” says Pendelbury.

Over the past two months the four products available in the Whisky Brother stores have been in its Top 5 sellers.

“There is a slight premium associated with them,” says Pendelbury, “however, for their novelty, their quality and considering how difficult they are to source they’re reasonably priced.”

Paul la Cock, owner of Aficionados, an online retailer and importer of premium liquor brands, says a 500ml bottle of Japanese whisky costs about the same as a 750ml bottle of Scotch.

Due to strict import regulations most Japanese whisky is sold in 500ml bottles in South Africa and retail for between R360 and R550 per bottle.

"When we do have it in stock it goes very quickly," says La Cock. "It definitely has a cult following.”