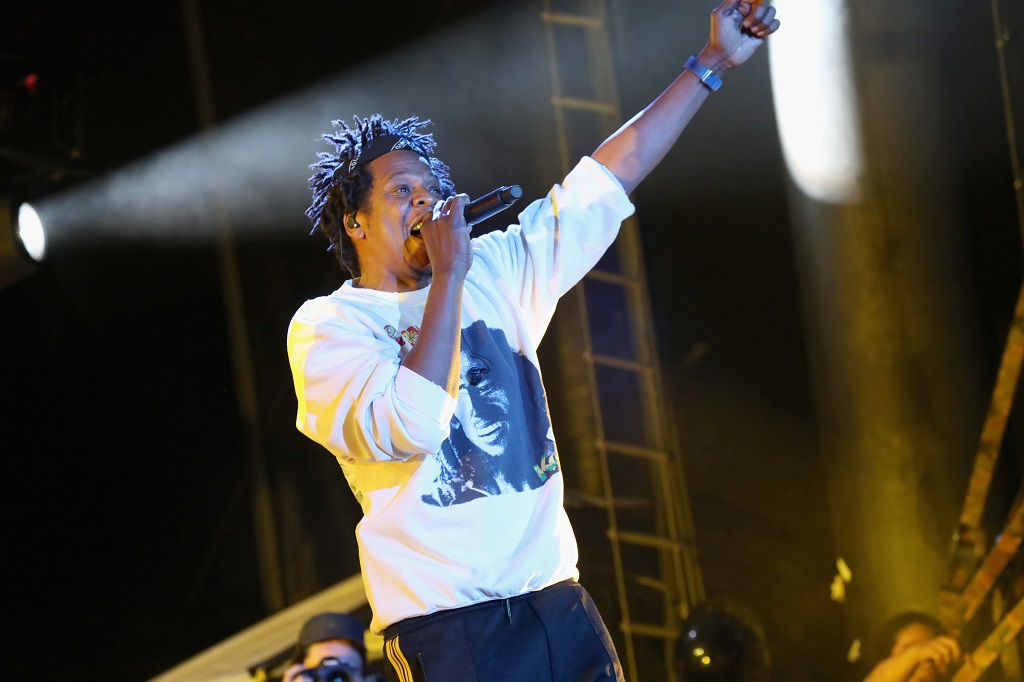 File: Jay-Z and Iconix Brand Group Inc have settled a series of legal disputes dating back to 20017.

NEW YORK - Jay-Z and Iconix Brand Group Inc have settled a series of legal disputes arising from transactions between the rapper and the clothing licensing company dating back to 2007.

In a Wednesday regulatory filing, Iconix said it agreed to sell some intellectual property assets to Jay-Z's Roc Nation LLC and membership interests in his Marcy Media Holdings LLC affiliate, in exchange for $15 million.

Iconix said both sides also agreed to drop all claims against each other, without admitting wrongdoing or unlawful conduct.

Lawyers for Jay-Z and Roc Nation did not immediately respond to requests for comment.

Jay-Z, 49, whose legal name is Shawn Carter, is worth $1 billion, a fortune he built through his music, Roc Nation, the streaming service Tidal, Armand de Brignac champagne, and investments such as Uber, Forbes magazine said.

The settlement ends an April 2017 lawsuit in the federal court in Manhattan in which Iconix accused Jay-Z of infringing trademarks it acquired a decade earlier in a $204 million purchase of his Rocawear clothing brand.

It also resolves a private arbitration related to that sale, and a July 2019 lawsuit in a New York state court in Manhattan in which Jay-Z accused Iconix of fraudulently doing business with Roc Nation as part of a "colossal accounting scandal."

Iconix has written off almost the entire value of the Rocawear brand. It said on Tuesday it took a $5.5 million charge after agreeing in principle to resolve a U.S. Securities and Exchange Commission probe into its writedowns.

The arbitration drew additional attention after Jay-Z complained that too few African-American arbitrators had been eligible to hear the case. He dropped his objection once enough arbitrators were found.

Iconix is based in New York, and has dozens of brands including Candie's, Danskin, Fieldcrest, Joe Boxer, London Fog, Mossimo, Pony and Starter.

Jay-Z is married to pop star Beyonce, and known for such songs as Hard Knock Life, 99 Problems and Big Pimpin.