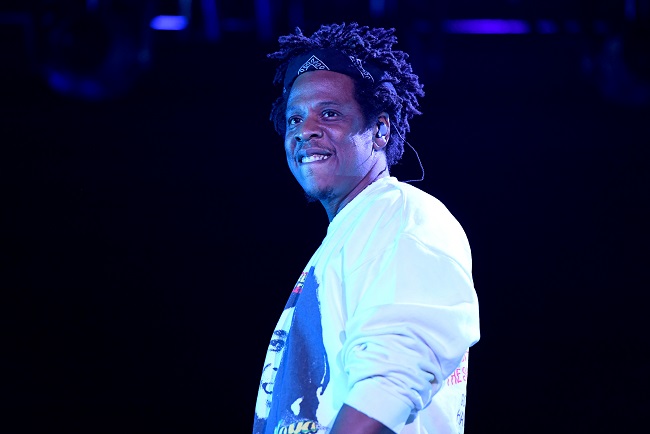 File: A source said Jay-Z would no longer bring down the curtain on the festival.

NEW YORK - Rap mogul Jay-Z has pulled out of an August bash commemorating Woodstock's 50th anniversary, a source said, the latest blow to hit organisers after months of setbacks.

Speaking to AFP on condition of anonymity a source close to the matter said Jay-Z, arguably the top act, would no longer bring down the curtain on the festival that reportedly will now be held in Maryland on a smaller scale, instead of upstate New York where the 1969 blow-out took place.

Rocker John Fogerty -- who played the original weekend of peace, love and music with his band Creedence Clearwater Revival -- said he would be returning there to mark the anniversary but would not perform at the Maryland commemoration.

This is despite his having appeared alongside promoter Michael Lang in March to announce the Woodstock 50 line-up, where he was featured.

"John Fogerty knows where he will be for the anniversary weekend of Woodstock. At only one site... At the original one -- the Bethel Woods Center for the Arts," the artist's team said in a statement obtained by AFP.

The August 16-18 Bethel Woods celebration -- marking the original festival that saw hundreds of thousands descend on a dairy farm to see Jimi Hendrix, Janis Joplin and other icons in the pouring rain -- will feature sets from Ringo Starr, Santana and Fogerty.