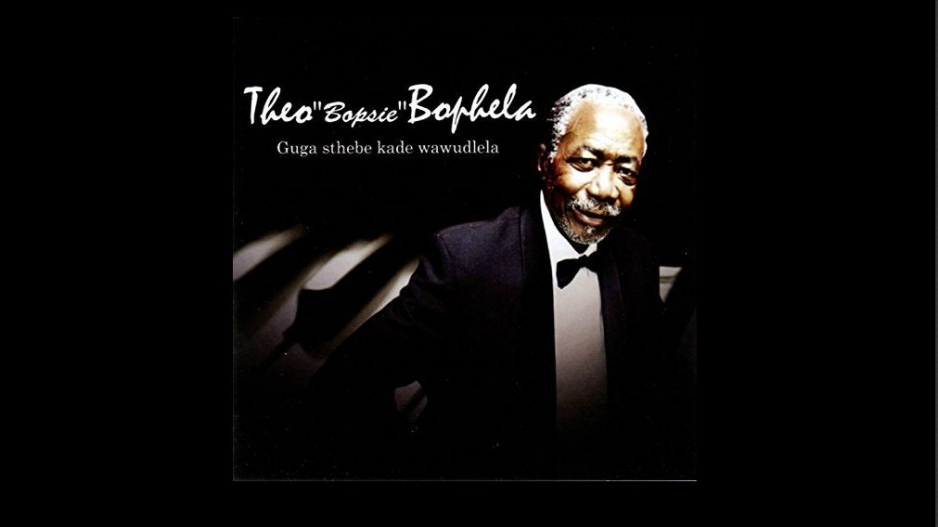 Jazz legend Theo Bophela has passed away at the age of 86.

JOHANNESBURG - Tributes are pouring in for local jazz legend Theo Bophela, who died at the age of 86 earlier in the week.

Bophela was known as a composer, pianist, bandleader, musical arranger and musical director.

He died at his Inanda home in Durban north on Monday morning after battling diabetes.

Bophela formed the band Jazz Resurrection in the 1970s and had worked in a number of other bands including his own Theo Bophela Trio, the Chromatic Jazz Band and Tom Ndaba&39;s Swingsters Band.

The Minister of Arts and Culture, Nathi Mthetwa, expressed his condolences on Twitter.

We send our deepest sympathies to the family & friends of legendary pianist ubaba Theo Bophela who has sadly passed on this morning. pic.twitter.com/K1RqCaQTlU

During his career, Bophela worked with Tom Ndaba’s Swingsters Band, the Chromatic Jazz Band, the Theo Bophela Trio and the Keynotes.

Bophela had mentored a number of younger musicians, including Zakes Bantwini.

In a statement, the Southern African Music Rights Organisation Foundation (Samro) said Bophela "made an invaluable contribution towards the success of many musicians’ careers. This includes Dalton Khanyile’s Keynote Jazz group – which saw them playing various stages across the country. This era also gave birth to Theo Bophela Trios/Quartets, Jazz Resurrection Big Band, Nqwelo Afrika Jazz group, and he also wrote and orchestrated original works of mbhaqanga and marabi for KZN Philharmonic Orchestra."

"Theo’s passion for music and musical education and development will always be remembered, and no doubt sorely missed by those he mentored. May he rest in power!" Samro said.

We&39;re saddened to learn of the passing of jazz musician Theo Bophela (86). May he rest peacefully.
STATEMENT: https://t.co/lzIdRrkeOm pic.twitter.com/3AVBFfHxhX

Am saddened to learn of the passing of jazz musician Theo Bophela (86). May you rest peacefully as I remember you pic.twitter.com/k435QQdKRp

.@DailySunSA - Legendary jazz musician Theo Bophela passes on. RIP to him and condolences to the family DJSbuBreakfast MassivMetro

Theo Bophela. Your Legacy will forever live on in the countless lives you have touched. RIPTheoBophela pic.twitter.com/HJlh4Izm0M

Sad news! Rest in peace Baba Bophela, we&39;re always on our mind with your talent but your jazz music uzohlala usikhumbuza wena https://t.co/3FqiVg4WOH