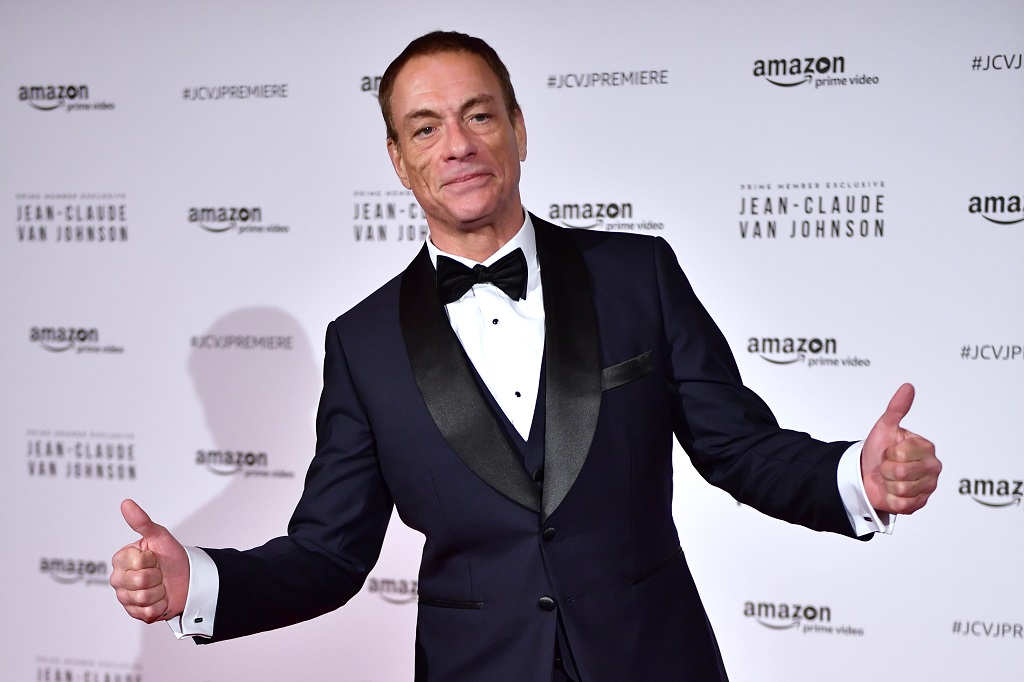 Belgian actor Jean-Claude Van Damme poses during a photocall for the world launch of the Amazon Prime series "Jean-Claude Van Johnson" on December 12, 2017, at the Grand Rex theatre in Paris.

BULGARIA - Action movie star Jean-Claude Van Damme has come to the rescue of a three-month-old chihuahua, saving her from euthanasia on Monday after a legal tussle between Norway and Bulgaria.

The dog named Raya was sold to new owners in Norway in September but officials there would not register her because she had travelled on a fake Bulgarian passport.

Norway tried to repatriate the animal but Bulgaria refused to take her back because of European Union rules about transport of live animals, leaving the dog facing euthanasia -- until the Belgian film legend got involved.

Van Damme launched an emotive campaign on social media, posting selfies of him hugging his chihuahua, which eventually persuaded the Bulgarian Food Safety Authority to accept the dog back.

"I beg, please, for my birthday, the Food Safety Authority, change your decision," Van Damme wrote over the weekend, launching a petition to save the dog.

"They made a mistake, the people who didn't do the paper correctly... But they cannot kill that little chihuahua."

The food safety authority says Raya will have medical checks when she gets back to Bulgaria and will be put up for adoption.

Yavor Gechev from the Four Paws animal rights organisation told AFP on Monday that Bulgaria should be congratulated for showing flexibility but called for stricter control on illegal breeders and animal traffickers.

"The export of pets from eastern to western and northern Europe is a lucrative business," he said.

The dog's fake passport meant she would have been put down on October 20 under Norway's legislation, said Gechev.

The misadventures of Raya resemble the story of Penka the cow, who also faced a death sentence after wandering over Bulgaria's border with Serbia in May 2018.

Penka was saved thanks to an international campaign in her defence joined by former Beatle Paul McCartney.