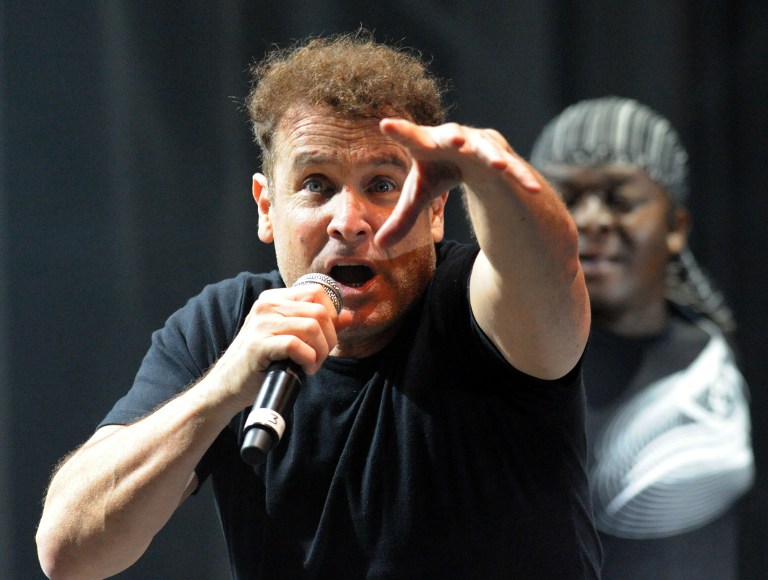 The announcement was made on Saturday as the Buckingham Palace released the 2015 Birthday Honours list.

The British High Commission says Clegg is being honoured for his unique service to the arts in a career spanning over three decades.

In a statement, British High Commissioner to South Africa Judith Macgregor said: “This is a recognition of Johnny’s unique services to the arts, vulnerable people and children and to democracy in South Africa. I am particularly pleased that we are able to celebrate his achievements of the past three decades.

"We continue to work with Johnny and others to ensure that the positive change that they have secured will continue to have long-lasting impact on generations to come.”

On hearing the news, Clegg said: “It’s a tremendous moment for me to receive this honour and acknowledgement expressed in this award.

"It has been a long journey of more than 30 years, from when I first began to experiment with truly South African cross-over music, and at the same time becoming a cultural activist in the struggle against apartheid.

"Our music was banned or restricted on national radio, as well as shows being closed down from time to time by apartheid’s security police; we were faced with many obstacles that we had to contend with.

"Having worked with The End Conscription campaign, the trade union movement and the Free the Children in Detention campaign, resisting forced removals of rural communities, fund raising for the United Democratic Front amongst other progressive causes, this award re-energises those dreams and commitments in a very special way.”

Congrats to JohnnyClegg for the OBE ... Well deserved for an absolute legend. pic.twitter.com/M2TInf9UsU