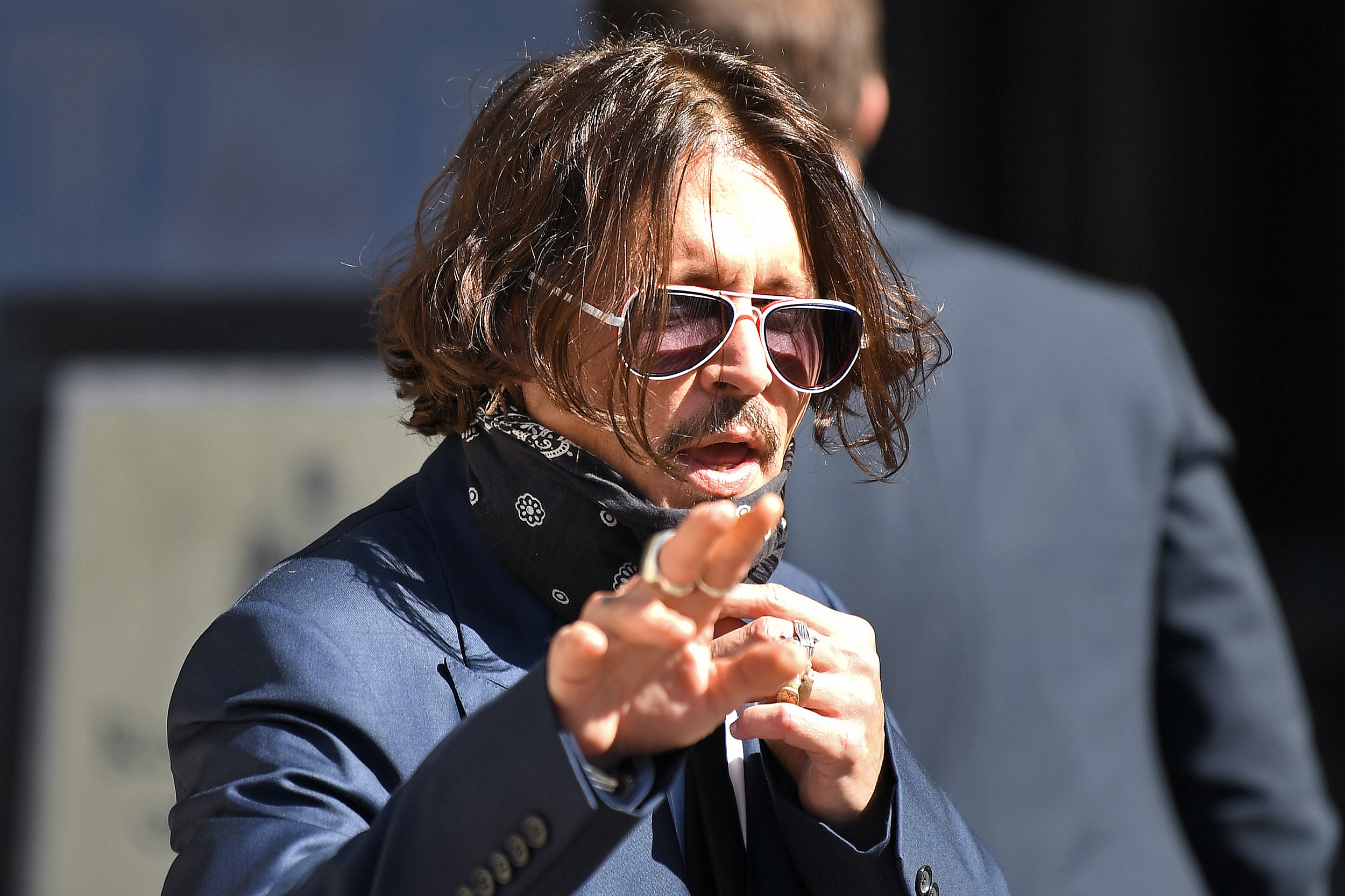 Johnny Depp is suing British tabloid The Sun for a 2018 article which claimed he was a "wife-beater".

LONDON - Hollywood actor Johnny Depp denied claims that he slapped his ex-wife Amber Heard as he faced a second day of questioning in his high-profile libel trial in London.

The "Pirates of the Caribbean" star is suing British tabloid The Sun for a 2018 article which claimed he was a "wife-beater".

Both Depp (57) and Heard (34) were in court as lawyers for The Sun's publisher, News Group Newspapers (NGN), questioned him about allegations of violence during the couple's time together.

NGN is disputing the claim for libel and said there is "overwhelming evidence" that he attacked Heard while under the influence of drink and drugs between 2013 and 2016.

The couple first met on the set of the 2011 film "The Rum Diary", married in 2015 but divorced two years later.

Lawyer Sasha Wass, representing NGN, put it to Depp that he had slapped Heard three times after she made fun of a "Wino Forever" tattoo on his arm in March 2013, when he was drinking heavily.

"I'm sorry but that is not true, you are mistaken... I didn't hit Ms Heard," the actor replied.

NGN is relying on 14 separate claims of domestic violence in its defence, all of which Depp denies.