Johnny Depp says 'no one is safe' from cancel culture 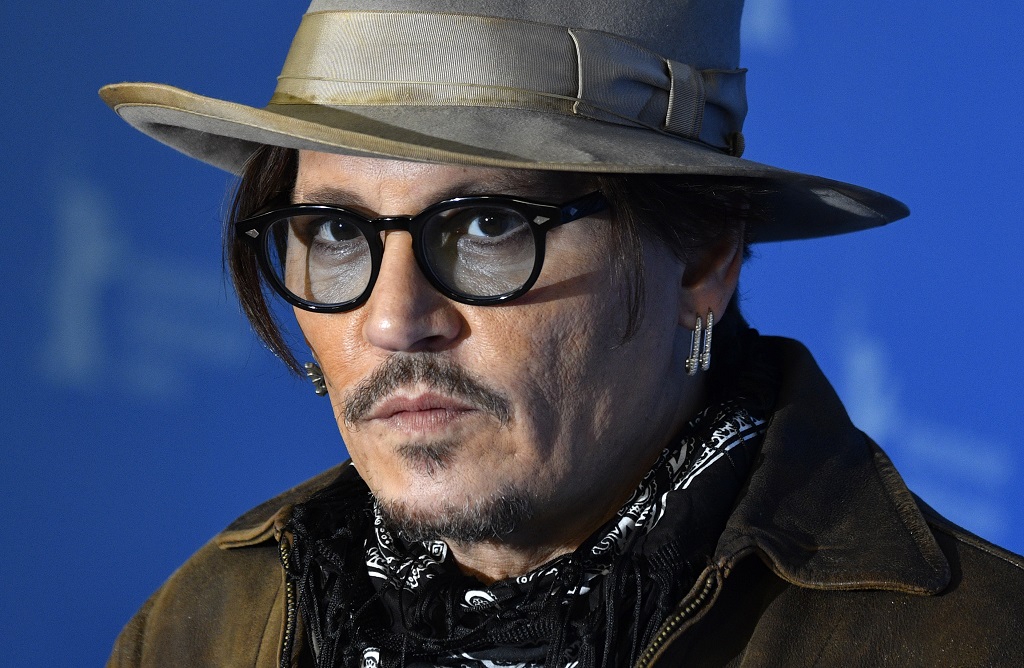 US actor Johnny Depp poses during a photocall for the film "Minamata" screened in the Berlinale Special Gala on February 21, 2020 at the 70th Berlinale film festival in Berlin.

SPAIN - Nobody is safe from the "instant rush to judgement" handed out by today's cancel culture, Hollywood star Johnny Depp said Wednesday at a Spanish film festival where he was accepting a lifetime achievement award.

Depp, who last year lost a libel case against a British newspaper that labelled him a "wife-beater", was responding to questions from journalists at the San Sebastian film festival in northern Spain.

In what appeared to be a reference to the #Metoo movement that has targeted the sexual harassment and assault of women by powerful men, he suggested that things had got out of hand.

"The various movements that came out, I'm sure with the best of intentions -- however it's so far out of hand now that I can promise you that no one is safe," he said.

He also lashed out at "this cancel culture or this instant rush to judgement based on essentially what amounts to polluted air that's exhaled."

The three-time Oscar nominee sued the publisher of The Sun, a British tabloid, over claims he was violent to his ex-wife Amber Heard during their volatile two-year marriage.

But the lurid details of his private life that emerged during the 16-day libel trial -- and the fact that he eventually lost the case -- damaged his reputation.

In the aftermath of the trial, Depp said he was asked to step down from his role in the "Fantastic Beasts" film franchise based on the book by Harry Potter author J.K. Rowling.

Women's rights groups and some women in the film industry have criticised the festival's decision to hand Depp its Donostia award, which it gave out "in recognition of his career".

Depp, who continues to deny he was violent towards Heard, told journalists: "No one safe, but I believe that if you are armed with the truth then that's what you need."

The 58-year-old was critical too, of the current state of mainstream American cinema. "How much more condescension as an audience do we need?

"I've said this for a long time, Hollywood has grotesquely underestimated the audiences."

Past recipients of the Donostia award -- the festival's highest honour which is named after the Basque word for the coastal town of San Sebastian -- include actors Meryl Streep, Richard Gere, Ian McKellen and Robert De Niro.