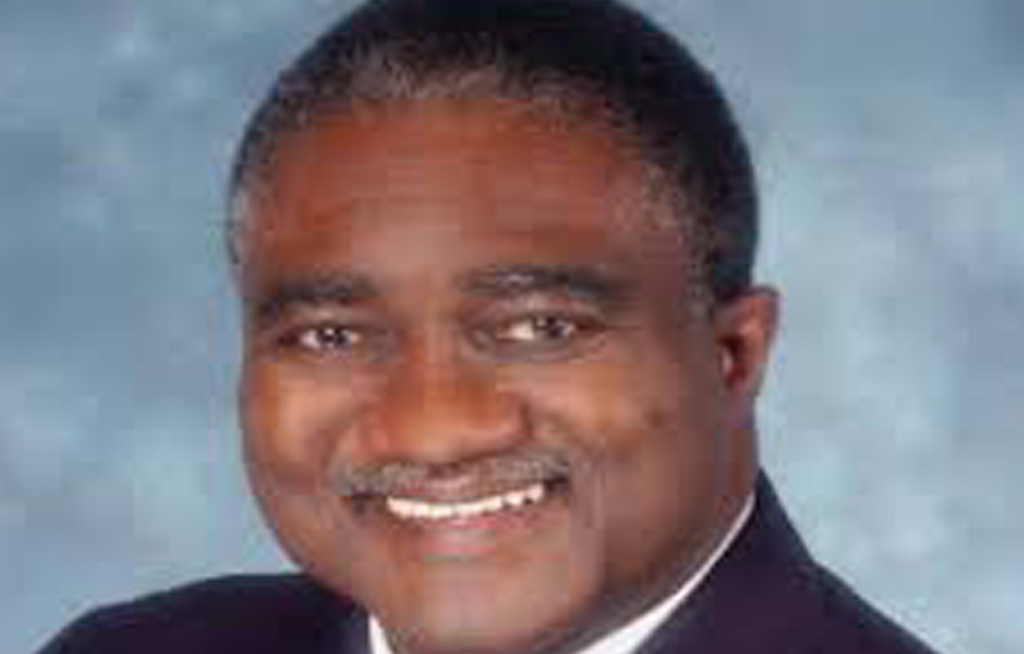 WASHINGTON – George E Curry, a journalist, civil rights activist and publisher whose syndicated column ran in hundreds of black-owned newspapers around the Us, has died. He was 69.

Curry, of Laurel, Maryland, died suddenly on Saturday at Washington Adventist Hospital in Takoma Park, Maryland, after he was taken to the emergency room there, his sister, Charlotte Purvis, said on Sunday.

Curry’s syndicated column was carried in more than 200 African-American-owned newspapers, and he served two stints as editor-in-chief of the National Newspaper Publishers Association, a news service for black papers.

A journalist highly admired. George Curry taught me to value my voice at the table- and use it vigorously! https://t.co/IRHdLIK4FN

He also served as editor-in-chief of Emerge magazine in the 1990s, and within the past year, he had been raising money to relaunch Emerge as a digital magazine covering racial injustice and other issues important to the black community. He became the first African-American to be elected president of the American Society of Magazine Editors.

He was a frequent commentator on Black Entertainment Television and on the Reverand Al Sharpton’s radio show.

I am saddened beyond words upon hearing of the death of George Curry, Publisher of Emerge Magazine. He was a giant and trailblazer. RIP.

“I am saddened beyond words upon hearing of the death of George Curry,” Sharpton tweeted on Sunday. “He was a giant and trailblazer. RIP.”

A native of Tuscaloosa, Alabama, Curry graduated from Knoxville College in Tennessee, where he edited the school paper and played football. He worked as a reporter for the St Louis Post-Dispatch, Sports Illustrated and the Chicago Tribune.

“George E Curry was a giant in journalism,” Representative GK Butterfield, DNC, the chairman of the Congressional Black Caucus, said in a statement. “He stood on the front lines of the civil rights era and used his voice to tell our stories when others would not.”

While at Emerge, he led a four-year campaign to win the release of Kemba Smith, a woman sentenced to 24 years in prison for her minor role in a drug ring. Emerge ran a cover story on Smith in 1996 called “Kemba’s Nightmare”. President Bill Clinton pardoned Smith in 2000.

In addition to his sister, Curry is survived by his son, Edward Curry, and granddaughter, Neyah Curry.

END_OF_DOCUMENT_TOKEN_TO_BE_REPLACED 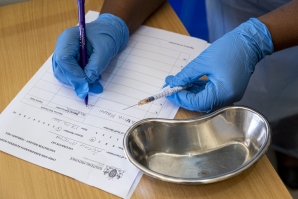