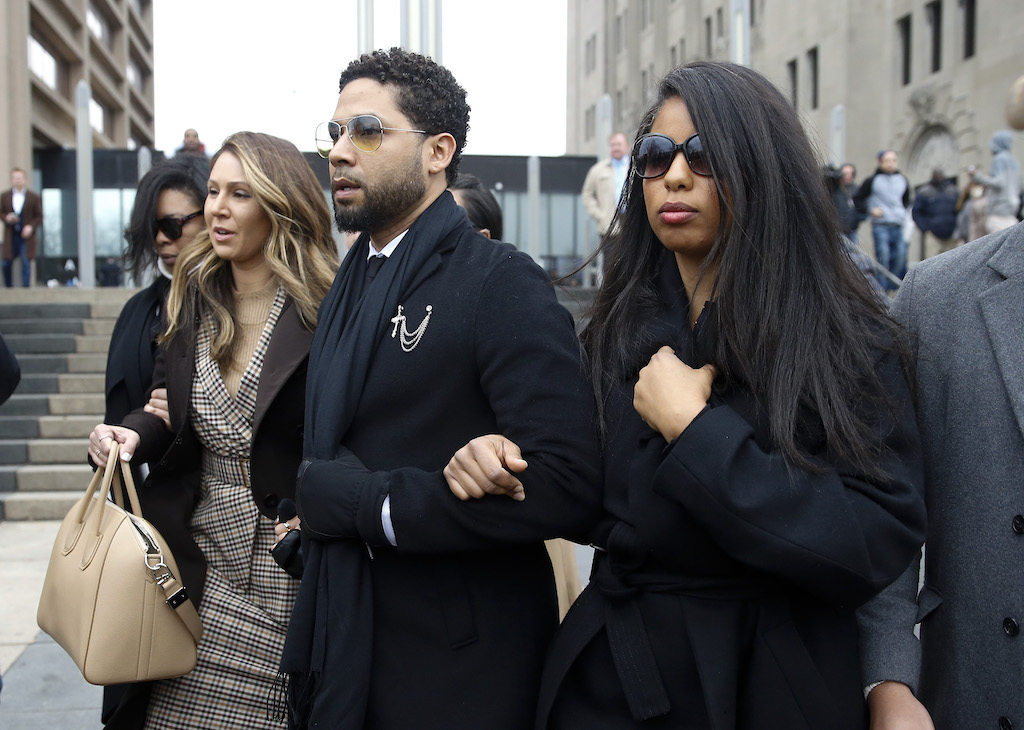 CHICAGO - Former "Empire" actor Jussie Smollett pleaded not guilty on Monday to renewed felony charges that he made false reports to Chicago police about being attacked in a hate crime that he is accused of staging in a bid to advance his career.

At an arraignment in Cook County Circuit Court in Chicago, Smollett's attorney, Tina Glandian, entered not guilty pleas to each of six counts of disorderly conduct on which he was indicted on 11 February.

The new charges emerged after a five-month investigation by a court-appointed special prosecutor who overruled a decision by the state's attorney's office last year to dismiss the original case.

Smollett spoke at the hearing only when Judge James Linn asked him a series of procedural questions to which he answered, "Yes, sir."

The 37-year-old actor, who is black and openly gay, has insisted he told the truth in his account of being accosted on a darkened street in January 2019 by two masked strangers.

According to Smollett, his two assailants threw a noose around his neck and poured chemicals on him while yelling racist and homophobic slurs and expressions of support for President Donald Trump.

Police arrested Smollett a month later, accusing the actor of paying two brothers $3,500 to stage the attack in a hoax aimed at gaining public sympathy and raising his show-business profile.

The brothers, Olabinjo and Abimbola Osundairo, "are committed to testifying if they are asked to do so," their attorney, Gloria Schmidt Rodriguez, told reporters in the lobby of the courthouse on Monday.

READ: The Smollett hate crime case and why it won't go to trial

Smollett was charged in March 2019 in a 16-count indictment, but the Cook County state's attorney's office dropped the charges three weeks later in exchange for forfeiting his bail without admitting wrongdoing.

The city of Chicago sued Smollett last April seeking to recover the costs incurred in investigating his hate-crime report.

Smollett, who has lost his role as a singer-songwriter in "Empire," a Fox television hip-hop drama, counter-sued the city in November, accusing municipal officials of maliciously prosecuting him.