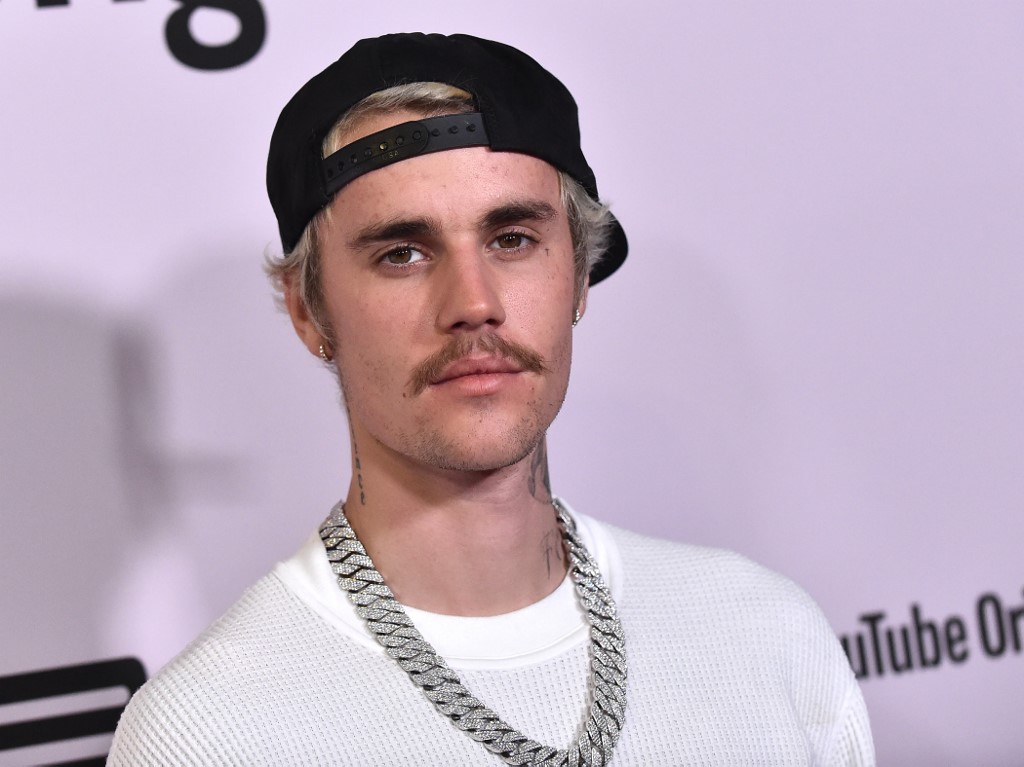 Bieber has reportedly changed the colour of his 2011 F458 Italia to neon blue.

He also modified it with a Liberty Walk body kit.

In 2016, the singer lost his car after partying in Los Angeles and later put it up for a charity auction.

Ferrari dictates that an owner cannot sell their car in the first year.