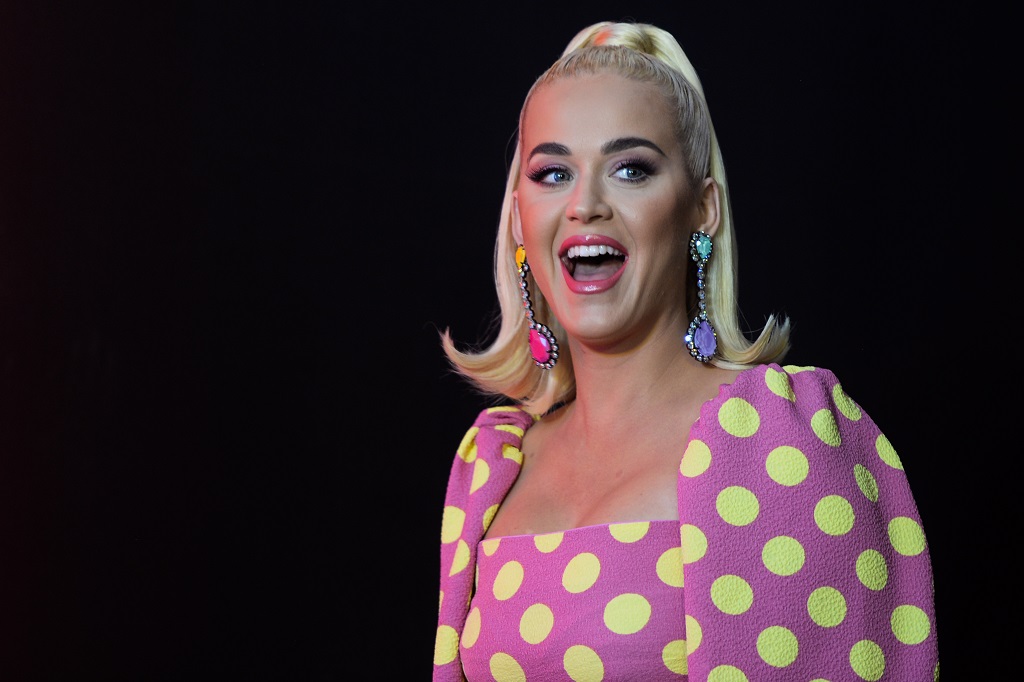 US singer/songwriter Katy Perry attends a press conference in Mumbai on November 12, 2019, ahead of her concert on November 16 at the OnePlus Music Festival.

SYDNEY - American popstar Katy Perry announced Wednesday she will be performing at the final of the Women's Twenty20 World Cup in Melbourne next March before an expected record crowd on International Women's Day.

"Let's break some records - join me in Melbourne on March 8, 2020 for the ICC @T20WorldCup Women's Final. We'll Roar in support of these awesome women on International Women's Day!"

The International Cricket Council said Perry would perform both before and after the final in "what is anticipated to be the biggest women's cricket match of all time."

It said it was an opportunity to set a new world attendance record at a women's sporting fixture.

The current record crowd of 90,185 was set at the 1999 FIFA Women's World Cup final in Pasadena, California.