KB to star as Lebo Mathosa in upcoming biopic 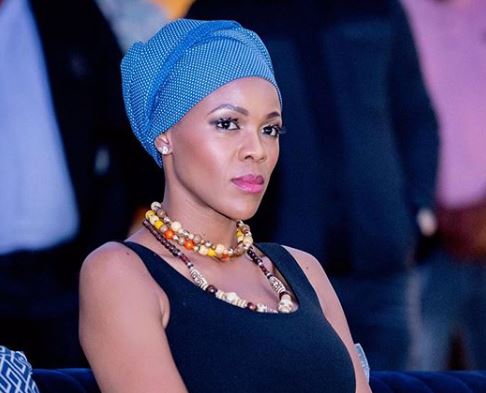 Singer and actress Keabetswe “KB” Motsililanyane will play Lebo Mathosa in new biopic set to be released in November.

Viacom Africa confirmed the news in a statement released on Twitter on Tuesday.

KB will play the lead role of adult Mathosa along side Somizi Mhlongo's daughter, Bahumi Madisakwane, as her younger counterpart.

The role was initially offered to singer Kelly Khumalo, who reportedly pulled out from the six-part docu-series.