Key to prison where Napoleon died sells for R1.6m 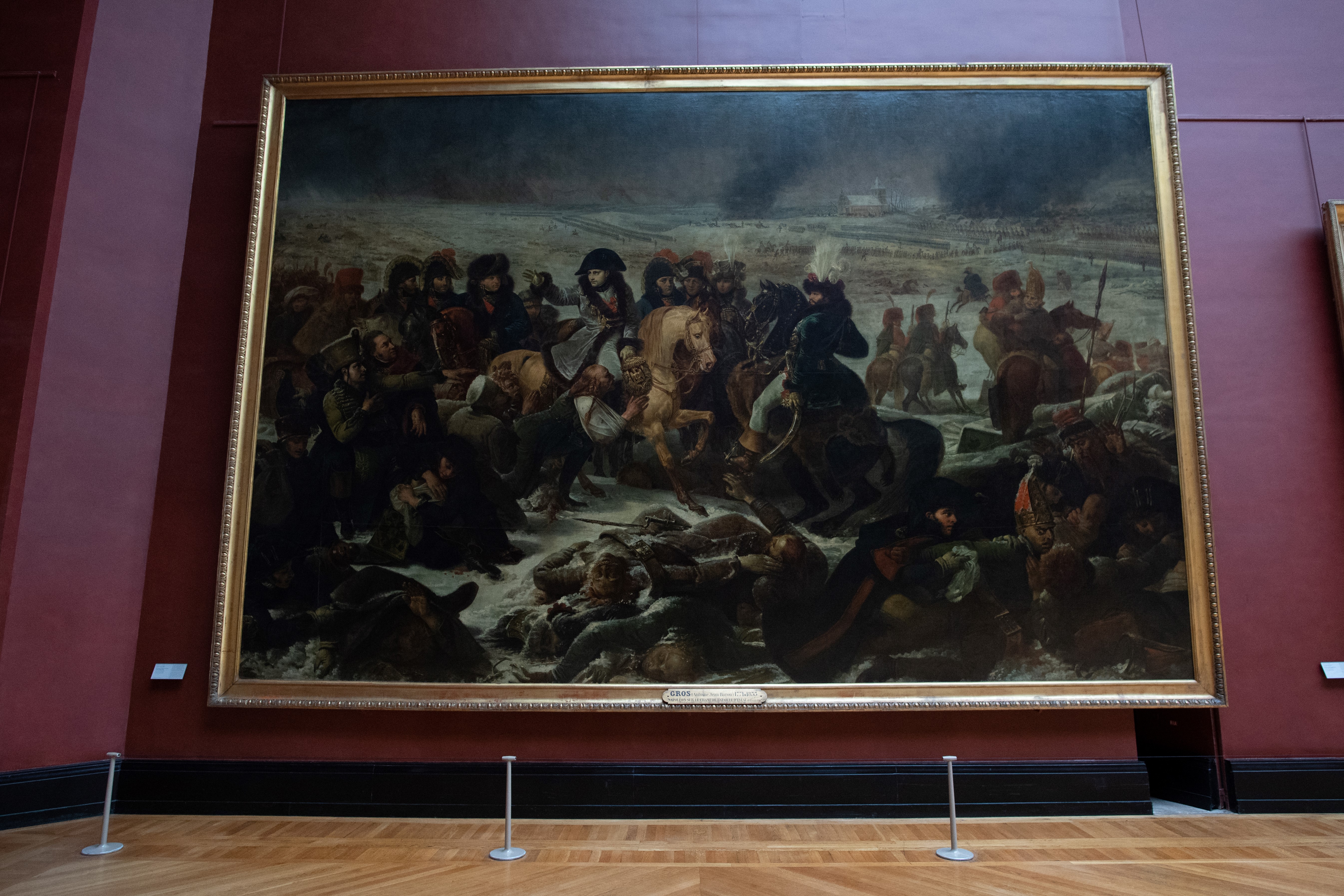 A picture taken on January 8, 2021 at the Louvre Museum in Paris shows "Napoleon on the battlefield of Eylau", painted by Antoine Jean Gros in the "Salle Mollien" (Mollien room) Martin Bureau/AFP

The key to the room where Napoleon Bonaparte died as a prisoner on Saint Helena was sold by the British auctioneers Sotheby's on Thursday for £81,900 (R1.6 million) after a bidding war.

Napoleon died in 1821 on the remote island in the South Atlantic where Britain sent him after he escaped from Elba, incarcerated in a mansion called Longwood House.

The 13-centimetre key was brought back to Britain by Charles Richard Fox, an army general and politician, who visited the island while Napoleon was there.

He is believed to have brought it as a gift for his mother who was a great admirer of Napoleon, the auction house said.

The key comes in an envelope labelled by Fox as "Key of the Room at St Helena, in which Napoleon died & which I got there out of the door in 1822..." He gives the exact date in an accompanying note as September 6.

The key was found by Fox's descendants in a trunk in a house in Scotland, David MacDonald, a specialist at Sotheby's, said in a statement when the sale was announced.

"The family who had it, always knew it was around but it was tucked away," he said.

He described the lot as standing out from other objects associated with Napoleon that frequently go on sale.

“We see things associated with Napoleon all the time, important pictures or furniture from one of his amazing houses," said MacDonald.

"But there's something about a key which, particularly as it comes from where he was incarcerated, is quite powerful, especially as it’s the key to the room where he died."

"It's something otherworldly …. It was as powerful and potent an object then as it is today."