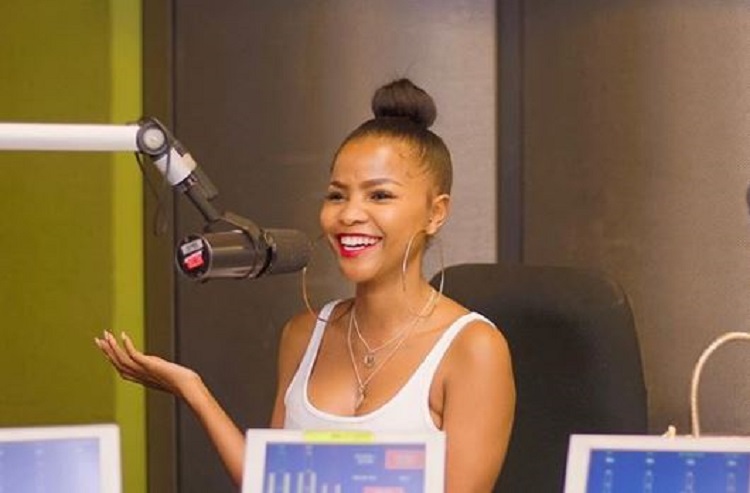 Khanya Mkangisa has denied allegations that she was involved in a hit-and-run incident.

JOHANNESBURG - TV personality Khanya Mkangisa says she was 'definitely not involved in a hit-and-run.'

During an interview with Mo Flava on MetroFM the actress detailed the night of the incident and said the story was blown out of proportion.

"I was in my complex, parking in my parking bay. I hit, like a little small dent, almost like a scratch, hit the car that was next to me and I left my details. So it wasn't like a dramatic situation", said Mkangisa.

The actress said she was arrested but there is no case because the other vehicle was stationery.

"There was an arrest because of the situation. I guess the person who's car I hit felt like maybe, I don't know, maybe she felt like she needed to get the police involved, which is completely unnecessary."

The Selimatunzi presenter said the entire situation could've been solved without getting the cops involved.

"If you have an accident and you hit someone, you guys exchange details, why are we involving, fine you can involve the cops and they can make sure everything is fine, why does it now have to become a whole thing?", she added.

Reports surfaced that Mkangisa was arrested after she failed to stop after bumping into another car in Johannesburg last week.