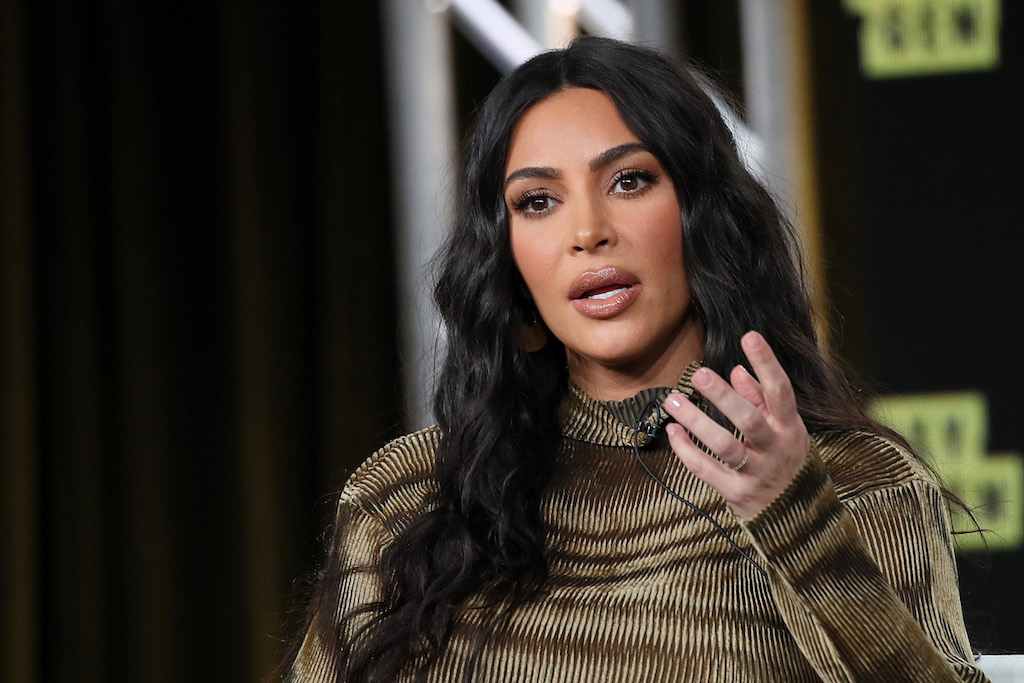 PASADENA - Reality TV star Kim Kardashian West said on Saturday she had successfully completed her first year of law studies while preparing to release a documentary about her advocacy work for criminal justice reform.

"Kim Kardashian West: The Justice Project" will debut on the Oxygen cable network on April 5. The two-hour film will show West visiting prisons and working alongside legal experts on four cases of people they believe have been unfairly sentenced.

West is best known for developing beauty and fashion products and chronicling her life with her sisters on TV's "Keeping Up with the Kardashians." She became interested in criminal justice reform after helping to win the release two women from prison.

At a discussion about her new documentary, West was asked how she would respond to people who may think she had attached herself to the cause in order to burnish her well-known brand.

"I'm very used to criticism, so nothing really fazes me," West said at the event organised by the Television Critics Association.

"I really genuinely just stay focused on the cases and the people," she added. "I'm not doing it for publicity. I really do care."

West said she works daily on her law studies for a total of 20 hours per week and just completed her first year of a four-year apprenticeship program in California. She is aiming to take the bar exam in 2022.

West said she hopes the documentary will convince viewers that there are people who deserve a second chance even if they were involved in a violent crime.

"You really have no idea what was on the other end and what led them to those decisions," West said. "I hope people can be more empathetic."