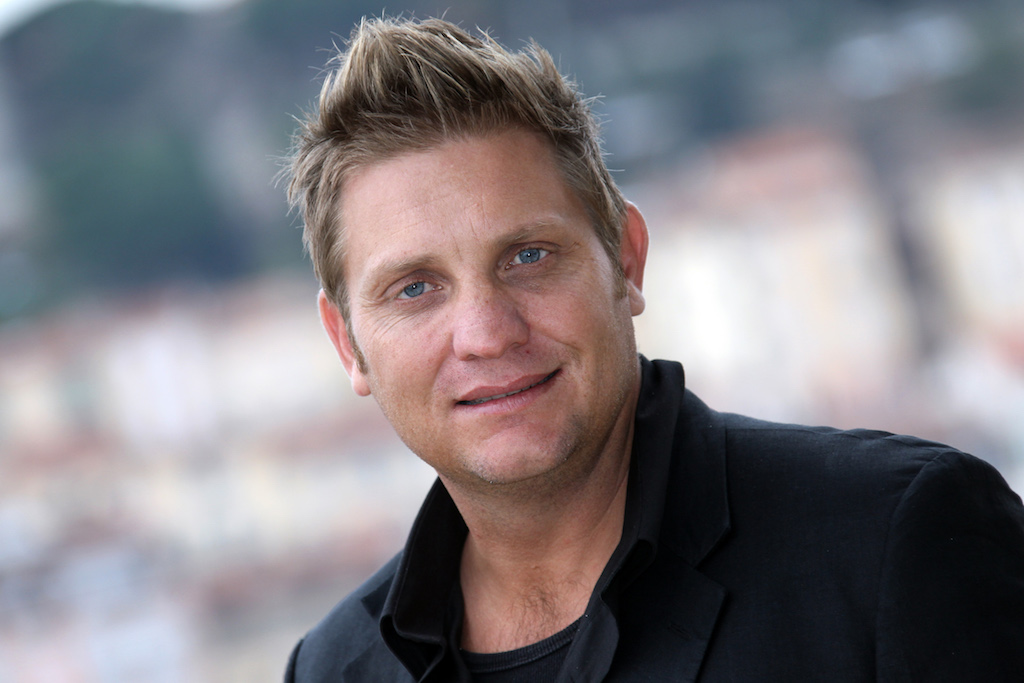 Popular Afrikaans singer Kurt Darren has joined the list of musicians to have butchered the national anthem.

JOHANNESBURG - Afrikaans singer, Kurt Darren, has apologised for his botched rendition of the national anthem.

In a Facebook post, he says, he takes the singing of the national anthem seriously and would never intentionally mess up the lines.

He received backlash after he seemed not to know some of the Sotho lyrics.

The musician says he was caught up in the moment, singing acapella with 20 000 students.

Darren was performing the anthem at the Varsity Cup final in Stellenbosch on Monday night.