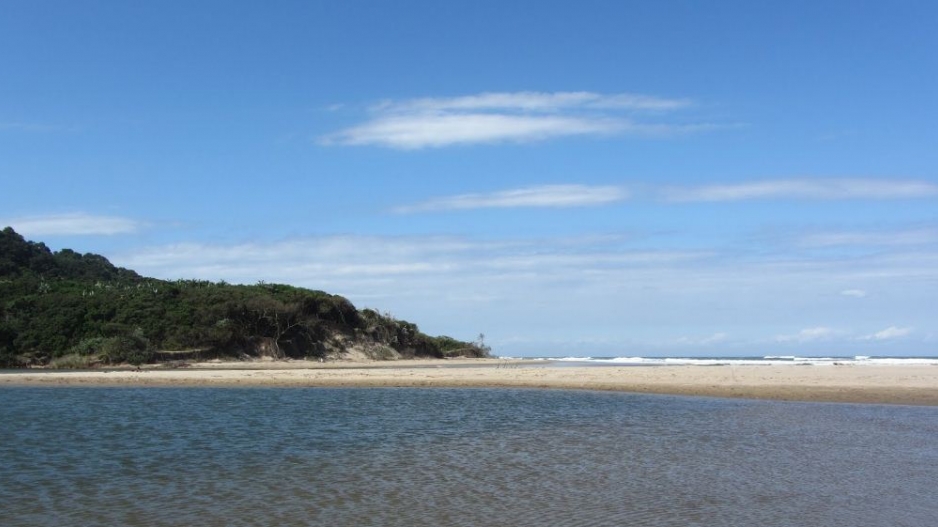 DURBAN - More than 100 naturists are expected to strip down and bare all to mark the opening of KZN’s first official nudist beach on Saturday, The Witness reported.

Mpenjati Beach in Trafalgar on KwaZulu-Natal’s South Coast was officially given the thumbs-up for bathers to dress down by the Hibiscus Coast Municipality (HCM) in October.

Nude beach in KZN south coast!! Just outside my front door even..This shall b interestng! TrafalgarPalmBeachMpenjatiNudistFriendlylol!

The controversial decision led to concerned residents beating their breasts in disapproval and lodging an appeal, with the matter now awaiting final review.

Serge Pavlovic of the KwaZulu-Natal Naturists’ Association (KZNNA) said since council has not yet decided on the request to rescind its decision to approve the nudist-friendly beach, the opening would go ahead.

Mixed reaction amidst the approval of an application to be allocated a section for a nudist beach in Mpenjati Beach,near BlueFlag Trafalgar

Councillors were meant to take a decision on Tuesday on the Concerned Citizens of Hibiscus Coast Municipality appeal but it was postponed.

The group is made up of businesses, residents and faith-based organisations, who believe that HCM’s decision to approve the beach was based on imprecise information supplied by the KZNNA.

“We have received congratulations from naturists all over the world. People are flying down from Gauteng, Cape Town and other parts of South Africa,” said Pavlovic.

Signage will be erected by today and the boardwalk, which needed attention, will be repaired.

“Hopefully there will be enough parking space for everyone because there’s going to be a good turnout. We have some fun games and activities planned for the day,” he added

The spokesperson for the council, Simon April, said further documentation was submitted by the Concerned Citizens group, hence the delay.

“Council was also requested to make a presentation regarding this project by the economic development and tourism portfolio committee.

“Therefore council has resolved to postpone taking any decisions. This means that the decision on the nudist-friendly beach still stands,” said Soboyisa.

Reverend Mike Effanga said if HCM allowed naturists to utilise the beach as a nudist facility, they would be condoning illegal activity as there is no “final approval” on the beach yet.

“I hope the Protection Services are ready to tell the public how many arrests they executed over the weekend. HCM has to stop tap-dancing around this issue and come to a decision,” he said.