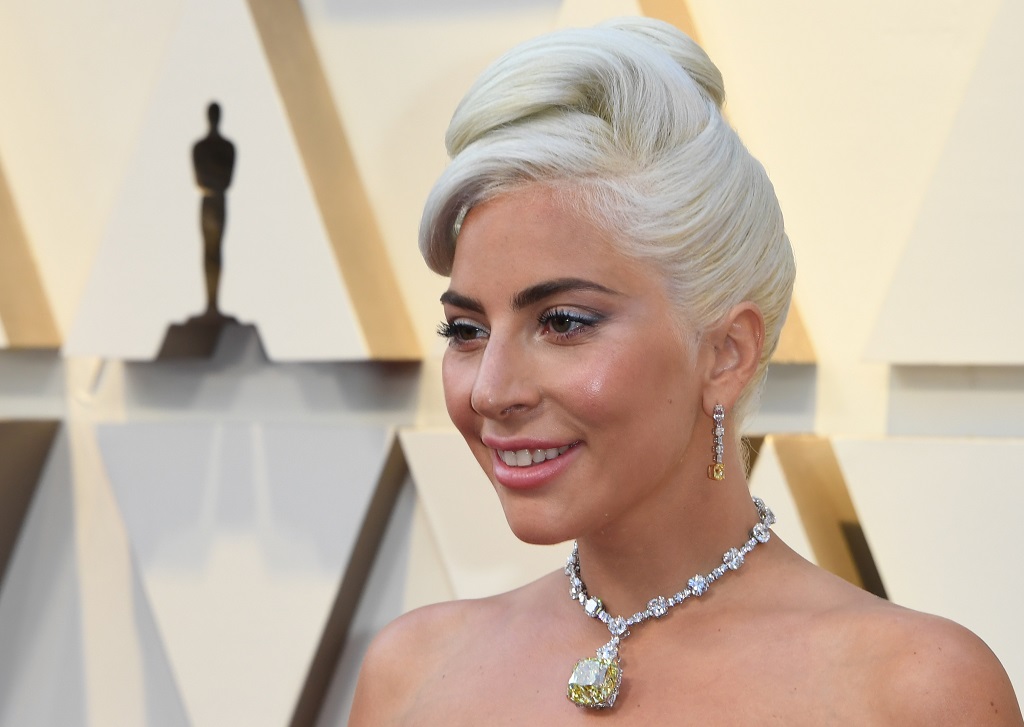 WASHINGTON - Music superstar Lady Gaga got into an unlikely Twitter feud Sunday with President Donald Trump's reelection campaign after they accused her of being anti-fracking.

Democratic challenger Joe Biden announced that Gaga would appear with him Monday evening at a drive-in rally in Pittsburgh, Pennsylvania, a state crucial to clinching victory on November 3.

"Nothing exposes Joe Biden's disdain for the forgotten working men and women of Pennsylvania like campaigning with ant-fracking activist Lady Gaga," campaign communications director Tim Murtaugh said in a statement posted to Twitter.

"This desperate effort to drum up enthusiasm for his lackluster candidacy is actually a sharp stick in the eye for 600,000 Pennsylvanians who work in the fracking industry," Murtaugh said, adding that Biden has "repeatedly promised left-wing activists" to end fracking should he take office.

Fracking -- gas and oil extraction from deep underground rock using an injection of water and chemicals -- boomed in the mid-2000s thanks to new technology.

By 2014, it made the US the world's biggest oil and gas producer.

But its costs are high: the drilling triggers earthquakes, while research links its air emissions and water contamination to myriad health problems. It also contributes to global warming when methane leaks out from drilling wells and becomes a highly potent greenhouse gas.

Biden favors prohibiting new fracking on public lands and transitioning the country to renewables, but has said he would not eliminate fracking entirely.

The Grammy winner attached an image of Murtaugh's statement, decorated with animated stickers that said "LOL" and "Vote Biden," as well as the message, "Heeeey Donald... #WINNING (also, what is a fracking?) keep your jobs PA... We (heart emoji) You."

Murtaugh thanked Gaga for sharing the statement with her 82 million followers, saying he hoped "lots of folks in PA see this."

"Next time @ me," he added, referring to Twitter's method of tagging people in posts.

But there was only love for Gaga in the rest of the comments, where fans jokingly urged her to "END HIM" and "GET HIM QUEEN."

Biden currently leads Trump by an average of 4.3 percentage points in Pennsylvania, according to RealClearPolitics, two days before the election.