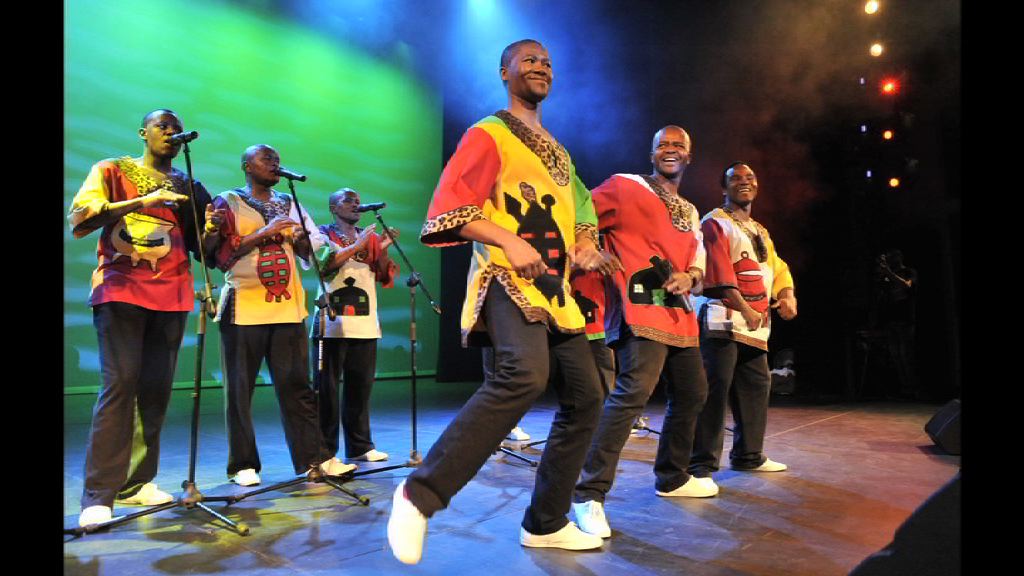 JOHANNESBURG, 16 December 2015 - Ladysmith Black Mambazo is celebrating 55 years of musical magic with a three-hour, once-off concert in Durban next Friday. The group is dedicating its performance to founding member, Joseph Shabalala. The cherry on top i

The group is dedicating its performance to founding member, Joseph Shabalala.

The cherry on top is the group&39;s 16th Grammy nomination which was announced last week.

Mambazo members are now also tourism ambassadors for the city of Durban.

eNCA caught up with them during rehearsals.

Founded in 1960 the musical journey is captured in 53 albums - that have sold 90 million copies worldwide.

The most recent was in 2014 for best traditional world music album.

Mambazo is hoping to secure its fifth win next year, after 16 nominations.

The celebratory concert is planned for Friday, in honour of the group’s founder, Joseph Shabalala, who&39;s taken a backseat for health reasons.

"This 55 year (concert) is just to say thank you to the people, thanks to our father for teaching us the way to live and respect our people so we can live longer," said Sibongiseni Shabalala.