Lauryn Hill assures fans that she is definitely coming to SA 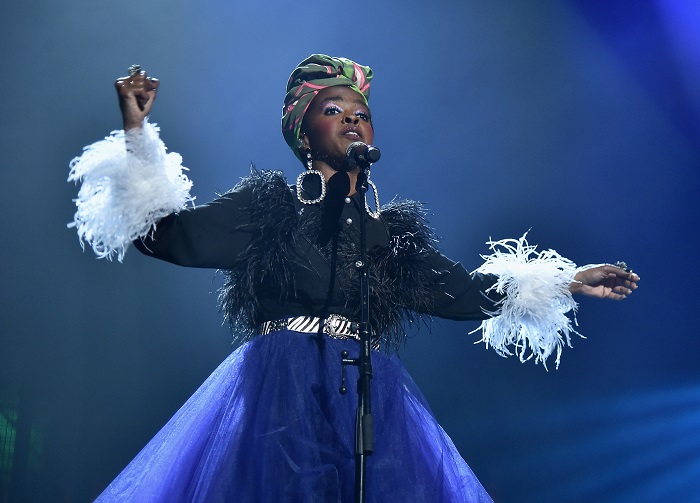 The American singer had several local fans worried that she would be a no-show after reports that she would canceled or arrive late for her performances during the tour.

JOHANNESBURG - Lauryn Hill and Nas will definitely be performing in Johannesburg on Saturday.

Fans raised concerns after reports that Lauryn arrived late for performances, while some shows were cancelled all together last year.

In a statement posted on Twitter Hill said she is aware of concerns raised by fans but has assured them that they have nothing to worry about.

"From the first day we started putting the tour together, playing Africa was a must", said Hill.

Lauryn and Nas will be performing at the Ticketpro Dome.