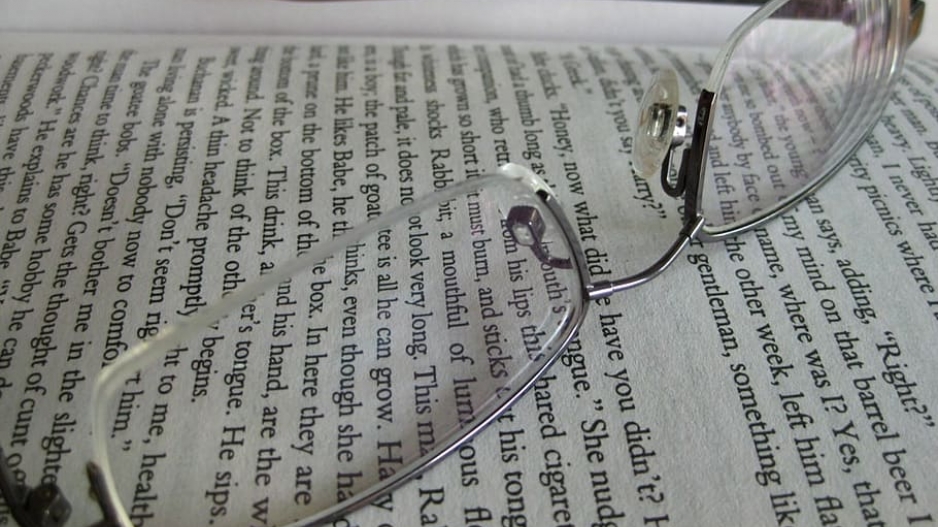 TOKYO - A Japanese prison that banned a convict from wearing his glasses because they made him look "menacing" has come under fire from lawyers who call the decision a rights violation.

The jail in northern Japan stopped the prisoner bringing in his half-rimmed specs -- with a silver bar on top, and no visible frame underneath -- while serving his sentence, according to the Sapporo Bar Association, which has issued a warning to the facility.

Tsukigata Prison disallowed the glasses because they "lent a menacing aura" to the man that risked "intimidating and inviting derision from" other prisoners, the association cited the jail as saying.

The style of eyewear in question "could have a bad influence on his incarcerated life, by triggering undisciplined behaviour such as fights and bullying," it said.

A prison official defended the move when contacted by AFP.

"We believe there is nothing illegal or unjust in the way we handled the situation," the staff member said, declining to be named due to the jail's internal policy.

The prisoner, a man in his 40s who has since been released, lived without glasses for months while jailed for a traffic law violation, said the lawyers' official warning, filed in June.

His eyesight was so bad that he ended up "bumping into other inmates" and suffering "bouts of strong headaches".

Sapporo Bar Association vice president Ayako Ito told AFP this week that for people with limited vision, glasses can be tantamount to "a body part".

"For example, prisoners are entitled to spend their days reading, but being deprived of glasses renders such an act difficult, which violates their rights to maintain a minimum standard of cultured living" as guaranteed by the Japanese constitution, she said.

Ito said it was just the latest instance of a prison in Japan denying inmates access to glasses for various reasons.

Tsukigata Prison was also called out by the bar association in 2020 after it rejected another prisoner's request to use his own Bvlgari glasses, which it deemed "too ostentatious".