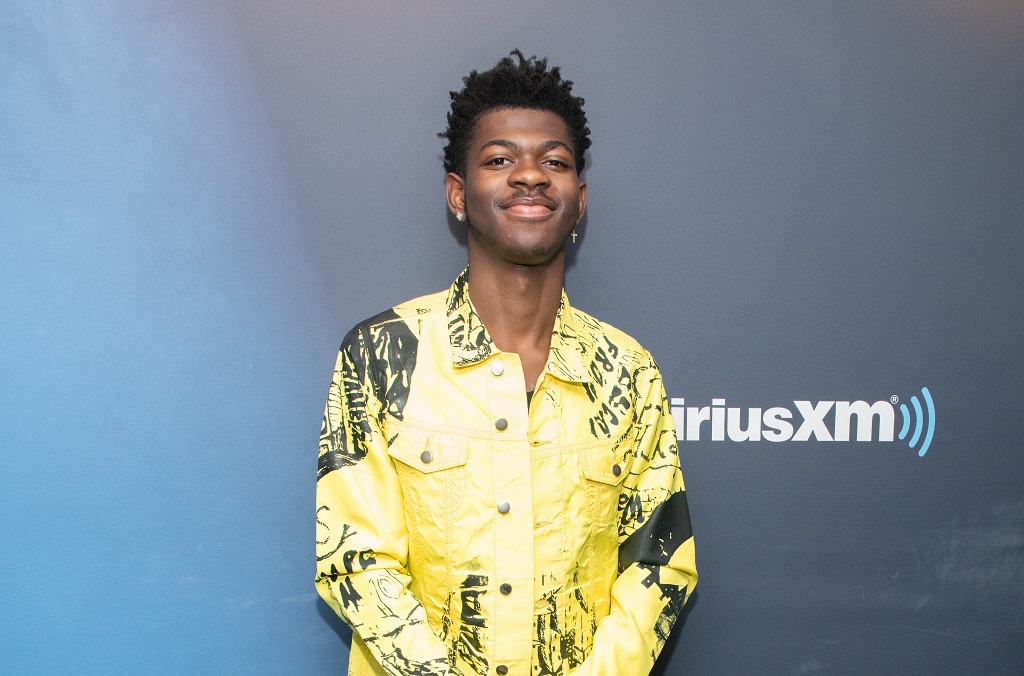 His collaboration with veteran country star Billy Ray Cyrus broke the record for longest-running number one song on Billboard's Hot 100 list with 19 weeks, and was named song of the year at the MTV Video Music Awards Monday.

"Thank you guys for this nomination!" Lil Nas X, 20, posted on Twitter.

The star was not available for an interview on Thursday, representatives told The Thomson Reuters Foundation.

Lil Nas X made waves in June, which was Pride Month recognizing LGBT+ people, as the first musical artist across genres to come out as gay while his record was number one.

He shared his sexuality with his fans on Twitter and Instagram, risking career backlash after his quick rise to fame.

Shortly after coming out Lil Nas X told reporters that while homosexuality was "not really accepted" in either country or hip-hop, he did not want to keep his sexual orientation a secret.

"I don't want to just live my entire life, especially how I got to where I’m at, just not doing what I want to do," he said. "I'm also, I feel like, opening the doors for more people."

While more LGBT+ celebrities have come out publicly in recent years, the country music scene is often associated with Christianity and conservative views on gender roles and sexuality.

After singer Chely Wright became the first country singer to come out to fans in 2010, she lost invitations to perform as well as record sales, and received hate mail from former fans.

A handful of high-profile country artists - Ty Herndon, Billy Gilman - have come out in the decade since, but the numbers remain low in comparison to other industries.

Country advocates for LGBT+ rights include some of its very top stars however, including Dolly Parton and Reba McEntire, who have spoken in support of gay marriage.

Taylor Swift, who started as a country singer but shifted into pop, has also lobbied for LBGT+ rights, urging Congress to pass legislation barring discrimination.

The "musical event of the year" award, which recognizes iconic one-time country collaborations, has previously gone to duos like Glen Campbell and Willie Nelson, and Keith Urban and Miranda Lambert.

The Country Music Association (CMA) Awards will take place on November 13 in Nashville.