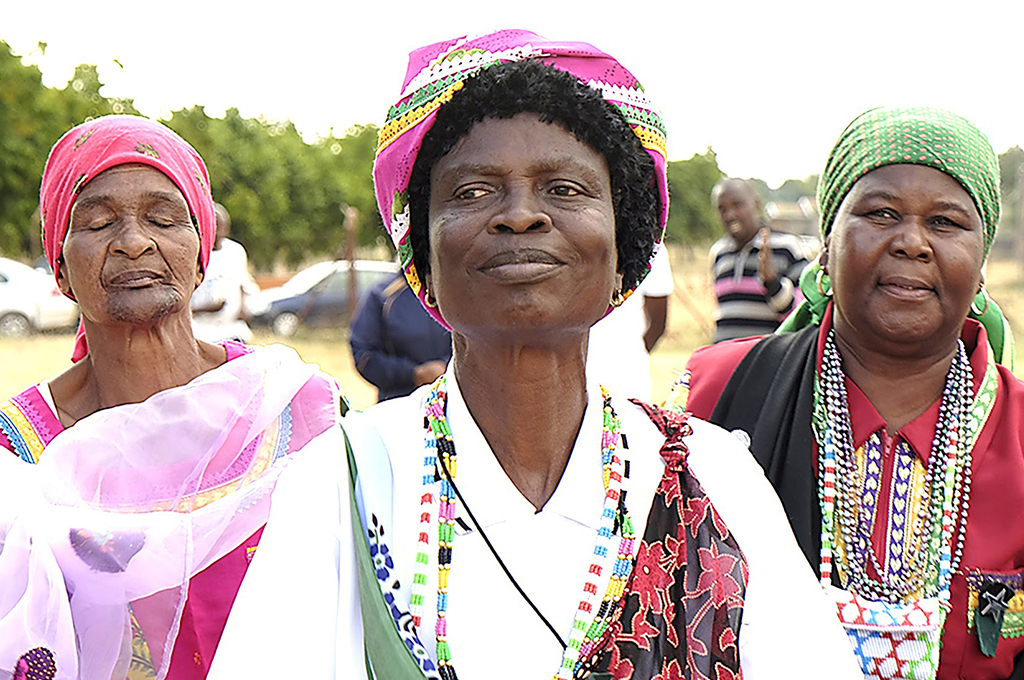 Johannesburg, 03 June 2016 - A documentary called Alive and Kicking tells the extraordinary story of an entire soccer team of elderly woman. For more, eNCA speaks to the cinematographer, Fausto Becatti.

JOHANNESBURG - We all know that soccer is South Africa’s most popular sport. But have you ever seen a group of elderly women having a kick-about?

If you head to Tzaneen in Limpopo you may spot the soccer gogos.

Their remarkable story of triumph over adversity has inspired a short documentary called Alive and Kicking. And it has taken the world by storm.

“How can you not fall in love with the soccer grannies?” said Andrea Swift, from the New York Film Academy, according to Soccergrannies.com. “In lesser hands, this could have easily become a tragic tale of harsh, nearly unthinkable lives.  But that would have missed the heart of the story – and of the grannies,” she adds.

This month, the film makes its African debut at the Encounters Documentary Film Festival.